We are so excited to welcome Kendall Payne as our new Worship at Five music leader!

Kendall is originally from Los Angeles, but moved to Dallas in 2018. Originally signed to Capitol Records, Kendall has recorded and released six albums (all available on iTunes or Spotify). She has toured throughout the US and Europe with artists like Sarah McLachlan and Third Day, and has had music featured on many films and TV shows, such as Grey’s Anatomy. After having her second daughter, Kendall took a hiatus from touring, and accepted the role of Senior Director of Contemporary Worship at Bel Air Presbyterian Church (in LA).

Kendall sings and plays with a passion for God unlike many other worship leaders. You will surely be moved by the Spirit when she shares her gifts! Come see Kendall this week at Worship at Five. We will also celebrate Paul Demer's leadership later in June, so stay tuned for more information! 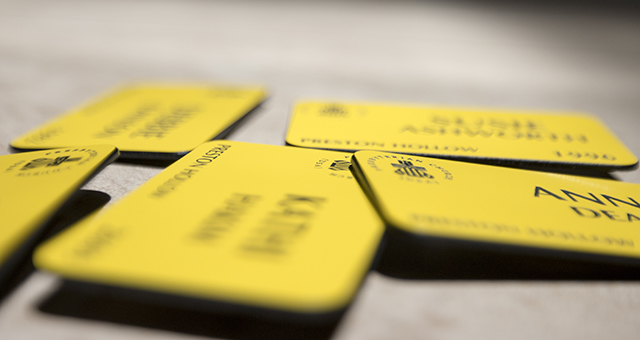 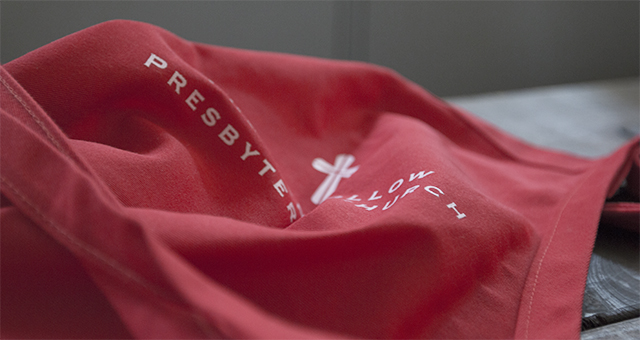