“Always remember that the freedoms we enjoy now came at a cost. We shouldn’t take that freedom for granted.” – Sarah Collins Rudolph.

In 1963 Birmingham was a pivotal location in the fight for Civil Rights in America. The Southern Christian Leadership Conference (SCLC) partnered with the local leadership led by the Rev. Fred Shuttlesworth on an intentional campaign to attack the city’s segregation system through a series of marches, sit-ins, and boycotts. It was here that Rev. Dr. Martin Luther King would be arrested and pen his now famous Letter from a Birmingham Jail, directed at the resistance white moderate clergy and others. Despite the strategic campaign and King’s persistent presence, they weren’t making the necessary progress in Birmingham.

Therefore, it was the spring and early summer of that year that Movement leader James Bevel suggested engaging children and youth in the demonstrations and acts of civil disobedience in order to sustain the Movement. Part of the rationale was that, unlike their parents, children did not have the financial constraints and responsibilities to hold down jobs and maintain the household. On May 2nd 1963 more than one thousand children participated in the non-violent action known as the Children’s Crusade. 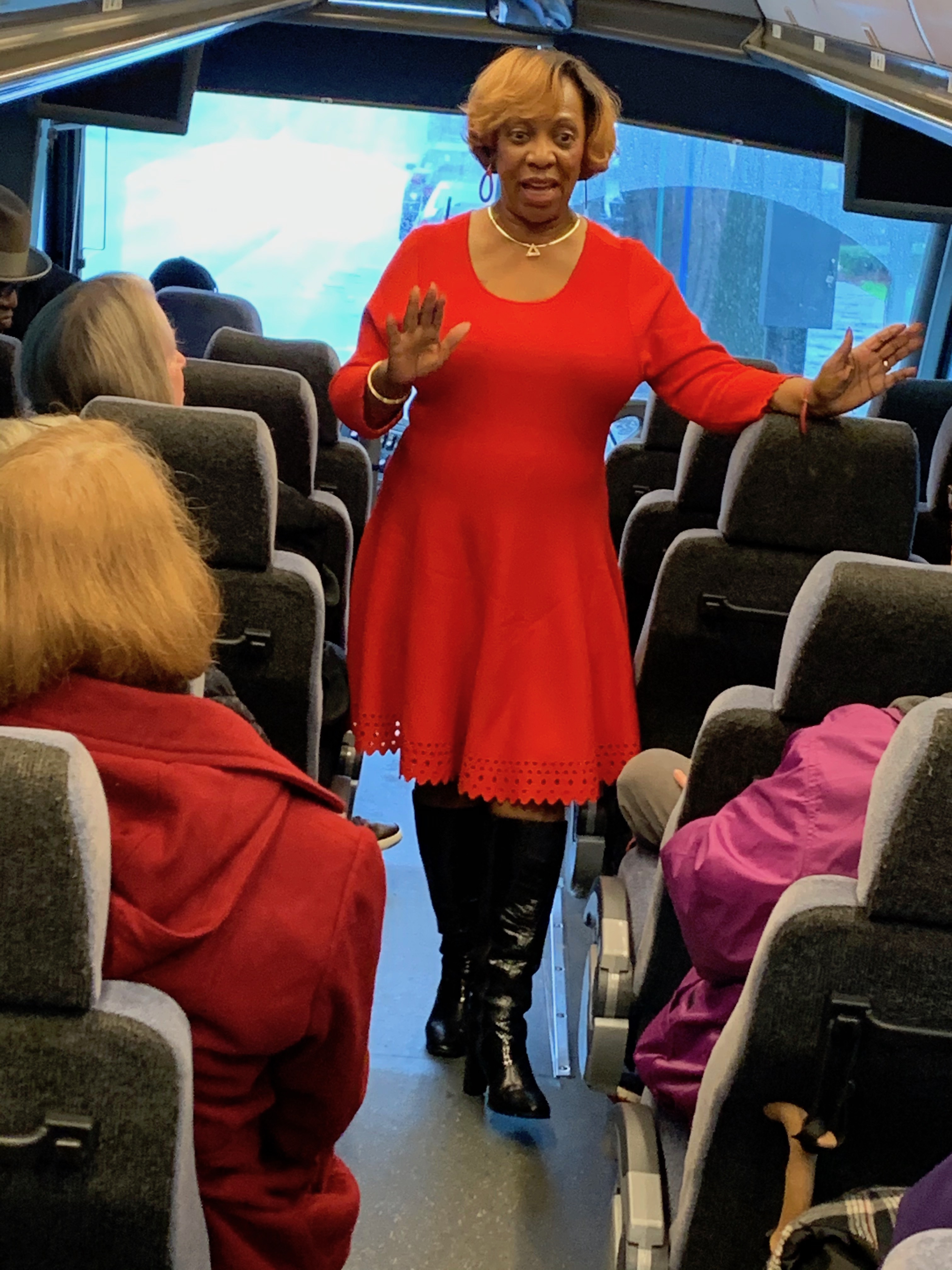 We had the amazing opportunity to spend some time with Janice Wesley Kelsey who grew up in Birmingham and participated crusade that day. Kelsey was a junior in high school that spring and admitted that, “Civil rights wasn’t really on my radar. I was a typical teenager and was more interested in dancing, dating, and ‘Dear Abby.’ Sure, I was aware of segregation, but it didn’t really bother me. Everyone in my school, church, and choir looked like me.”

It wasn’t until the mother of a friend of hers told her about that Movement choir that she became interested, learning more about the effects of segregation and receiving training in non-violent resistance. She and most of her classmates exited the high school on the afternoon of May 2nd and headed to 16th street Baptist church for a rally before eventually being arrested as a part of the demonstrations. “As soon as we started out, we were met by white police men with bully clubs and I became afraid,” Kelsey recalls. “But then we started singing the freedom songs and it gave me the courage to stay.”

It would be the next day, May 3rd that all hell would break loose in Kelly Ingram Park as Eugene “Bull” Conner released water cannons, dogs, and police on the children and youth. Kelsey says that her seventeen-year-old brother was in the park that day.

Interestingly, it was a long time before she shared her story with anyone. Eventually, at the invitation of a fellow teacher, she began speaking to school groups and others. “I came to understand that it was important—even healing for me to share,” she said. “I also see things happening today that reminiscent of that time, and it is scary. If people don’t know the history, we are destined to repeat it.”

The Children’s March was a pivotal moment in Civil Rights history. The images of the violence were circulated around the world placing pressure was on city officials to make changes. That summer, there was a real feeling of hope among the people and leaders in the Movement.

Then, on Sunday September 15, 1963 the nation was once again be shocked by the horrific violence in Birmingham. Four members of the Ku Klux Klan detonated a bomb at the 16th Street Baptist Church in Birmingham, Alabama killing four young girls: Carole Robertson, Cynthia Wesley, Denise McNair and Addie Mae Collins.

Unknown to many, there was a fifth girl, twelve-year-old Sarah Collins Rudolph, a survivor among the girls in the ladies’ lounge at the church that morning and the sister of Addie Mae. Blinded from the shattered glass, she was rescued by a church deacon, placed in an ambulance and hospitalized.

Sarah has spent much of her life in the shadows, forgotten by history, and struggling to come to terms with the physical and mental wounds she sustained from the blast. Despite the seriousness of her injuries she never received and counseling, little recognition, and no restitution. 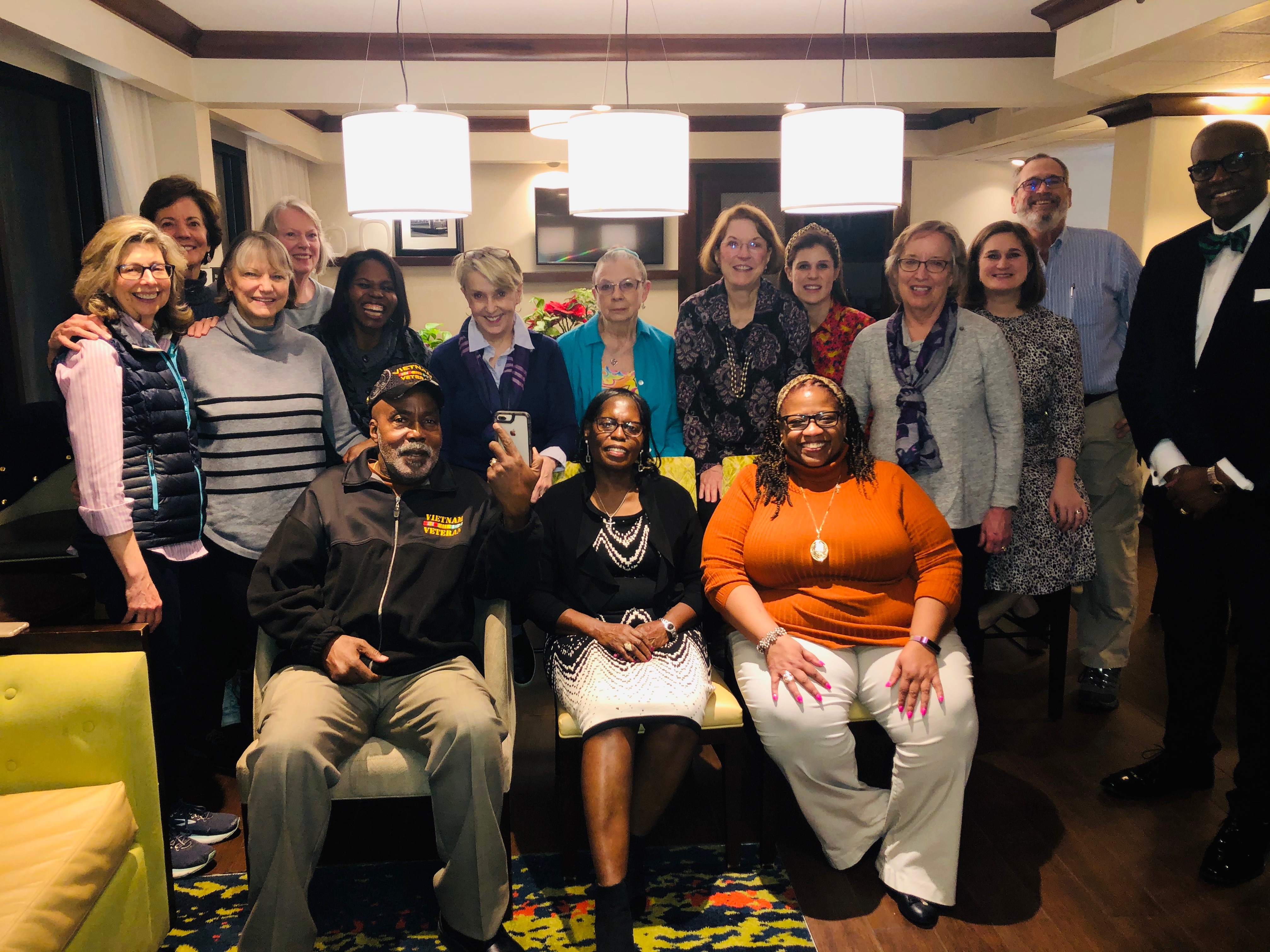 On Tuesday night, we had the remarkable privilege of sharing dinner and conversation with Sarah and her husband George. Sarah is soft spoken—George often helping her with the words—but her memory about that day in September is clear.

She remembers that September 15th was youth Sunday and she and her sister Addie were excited about participating in worship—singing in the choir and helping to collect the offering. As they walked to church, they laughed and played on their way. So much so, that they were late. In order to avoid disruption, instead of going to their Sunday school class they went downstairs to the ladies’ lounge in the basement of the church. Some of the other girls came down and they were all fixing their hair and straitening their slips and the bows on their dresses. Sarah’s sister Addie reached out to tie the sash on Denise McNair’s dress when the bomb went off. That was the last thing she recalls before waking up in the hospital, having had surgery on her eyes. It was then she learned the other girls had been killed. 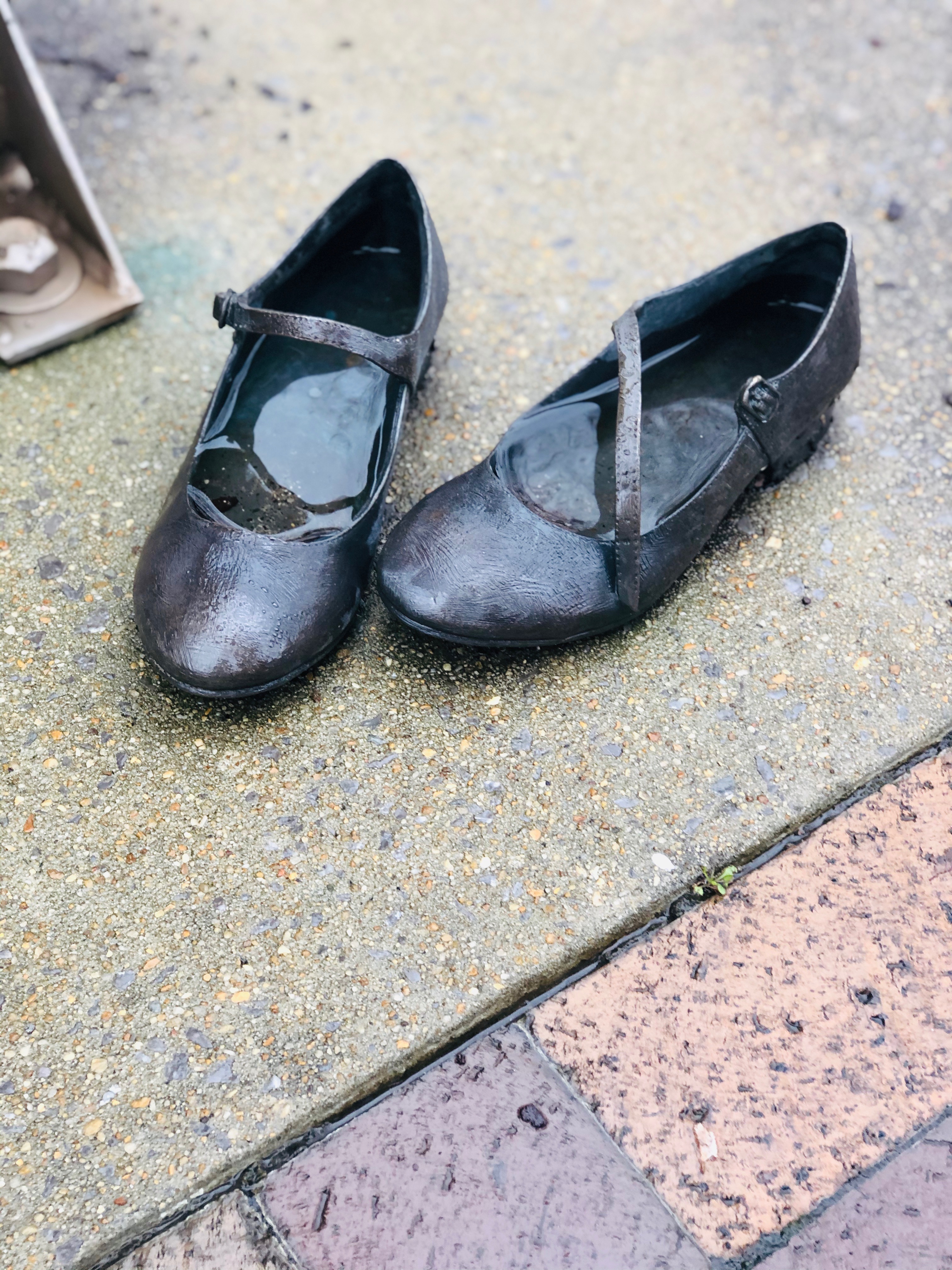 When asked how her family dealt with losing her sister and her severe injuries, she said, “My mother was a very Christian lady and she trusted God. But we didn’t talk about those kinds of things. It just wasn’t what you did back then.” The PTSD and the trauma from the bombing has haunted her. She never returned to the church at 16th street and it would be years before she would ever enter a church at all, finally finding some healing.

Sarah and George met in 1999. The two had attended high school together and reconnected after many years. George, a Vietnam veteran, also carries the mental and physical wounds of conflict. And by the grace of God, the two found comfort and care in one another. “God saved her,” George said, “I know God saved her for me.”

Before George and Sarah left, we circled up to pray. I couldn’t help but marvel at how very ordinary and at the same time how very remarkable the moment was. Here in Birmingham, Alabama a group of people, black and white, women and men, A.M.E., Pentecostal, and Presbyterian circled up and held hands in a public space.

I imagine those ancestors and pilgrims of the Civil Rights Movement in 1963 would have been astounded at such a sight. The truth is we now benefit from their courage. God gave them the imagination to see beyond their present circumstances to what could be.

It makes me wonder, how are we reimagining the world in creative ways today? Where is sacred imagination needed to live more fully into God’s desire for our world?

There is still work to do.