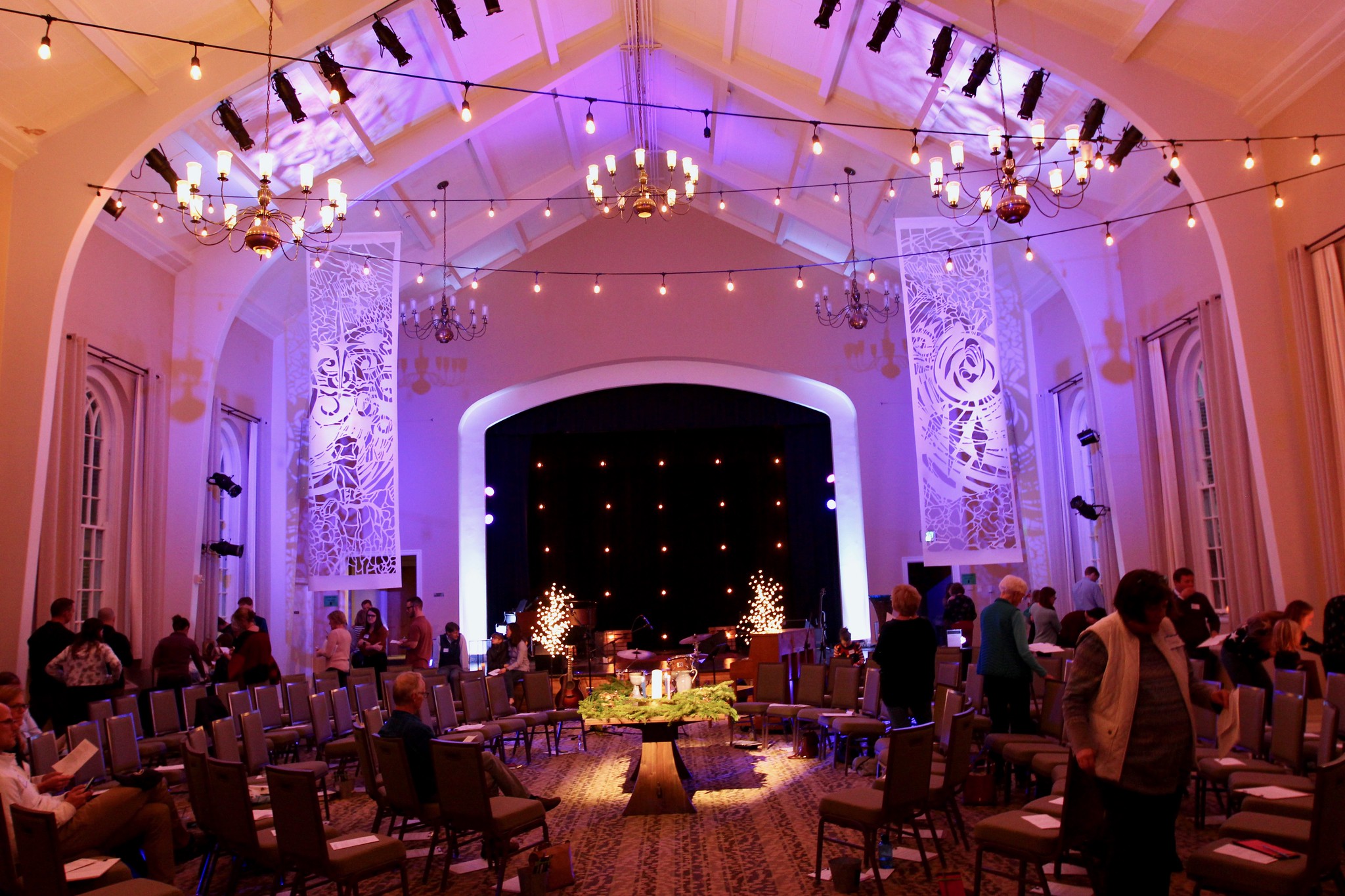 These Advent days feel a bit different than yesteryear: no Christmas parties or holiday gatherings. If you're like me, I am doing more online shopping this year rather than waiting in line at the store. The common refrain to my Advent this year is, "This just feels so strange." I don't assign a value judgment to strange; it's neither good nor bad; it's just different, which is the point of the church's holy seasons. The season of Advent is set aside on the church calendar for us to find a different rhythm, a different path, a different light in which to view the world. This year for better and for worse, this season is fundamentally different. How might we embrace this difference rather than resist it?

The stories from our sacred text are a litany of how people lean into the newness of God. The ancient wisdom from our tradition reveals time and time again that control is an illusion. That's a difficult lesson for us to embrace, especially for Americans. We feel we can always work a bit harder or achieve a bit more, or keep ourselves busy enough to be distracted from this reality.

This Advent season is indeed different. A different cadence is always offered this time of year; perhaps we take it, lean into it, and embrace it.