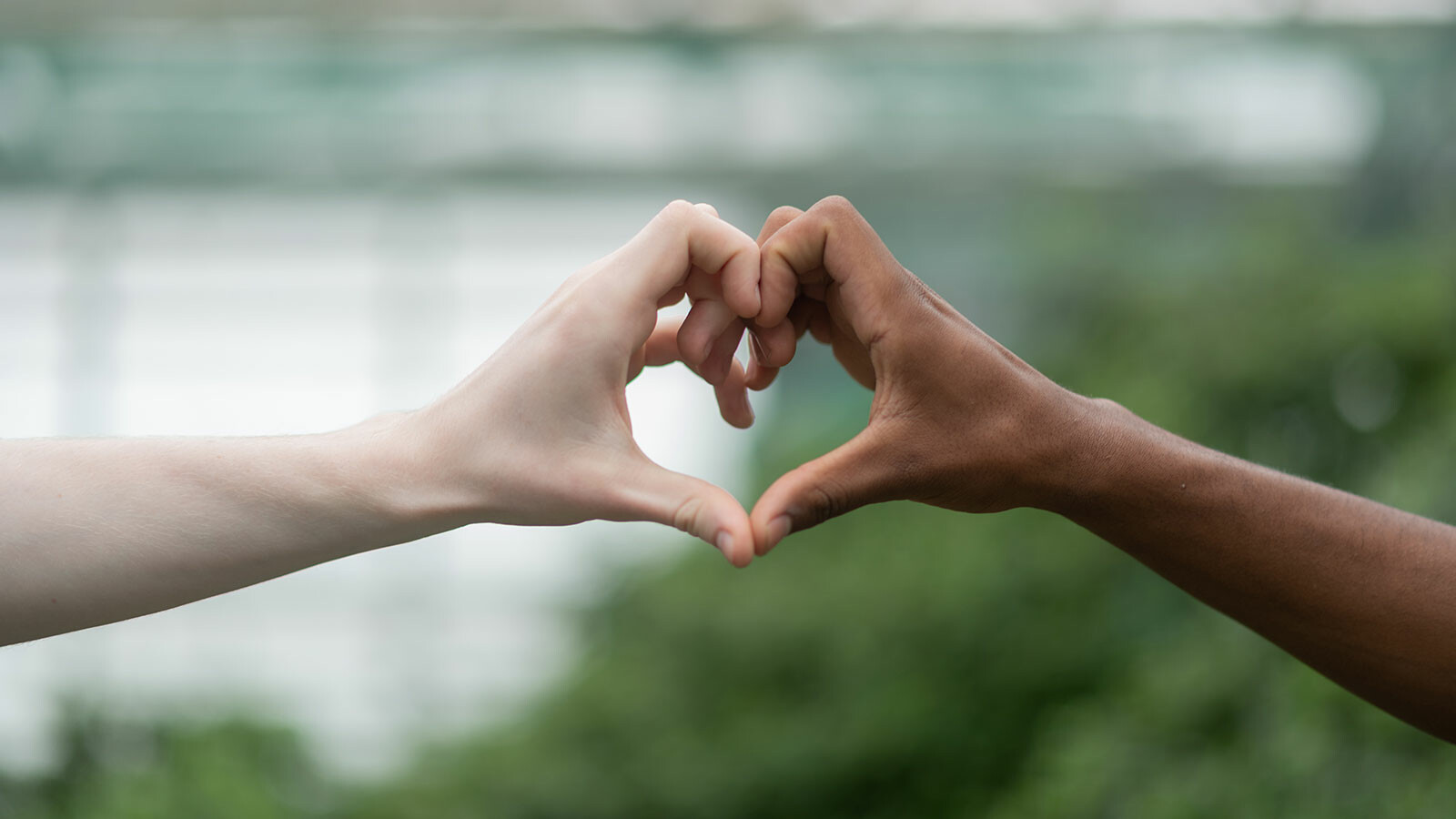 Learning Together So We Can Breathe Together

The past week has left many around the country feeling angry, devastated and weary.

The staff at Preston Hollow shares those emotions. We are angry for our brothers and sisters of color. We are devastated that for eight minutes and forty-six seconds, a police officer chose suffocation. We are weary of continuing to see brown lives and black lives that struggle to breathe in more ways than one.

However, in the midst of what might feel like hopelessness, we find hope in the number of people choosing education as a tool for growth and change.

As we write, the top five books on Amazon are all books around race, with dozens more in the top 50.

Therefore, as a church, we want to invite you all to join the pastors and staff in eight days of learning. Eight days of deep breaths for the eight minutes that George Floyd was pinned to the ground. For each of these days we invite you to read, listen, or watch one thing a day for eight days, starting Monday the 8th and running through Monday, June 15th.

Education is not the only work required of us in the fight for racial justice, but it is a start. So may we learn, so that we can breathe together.

To help our journey, we offer this list of resources. May it prove helpful as we journey together. 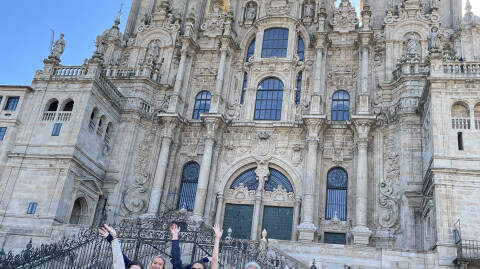 Reflections from the Camino Trail 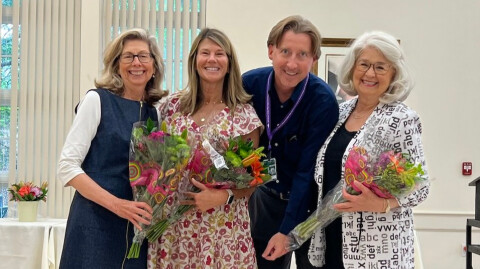 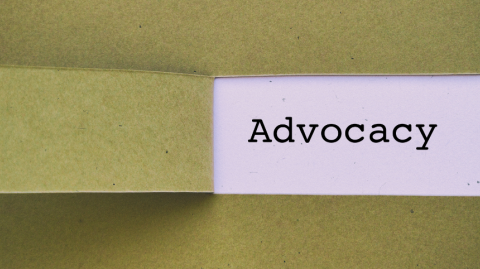 A Christian Call to Advocacy