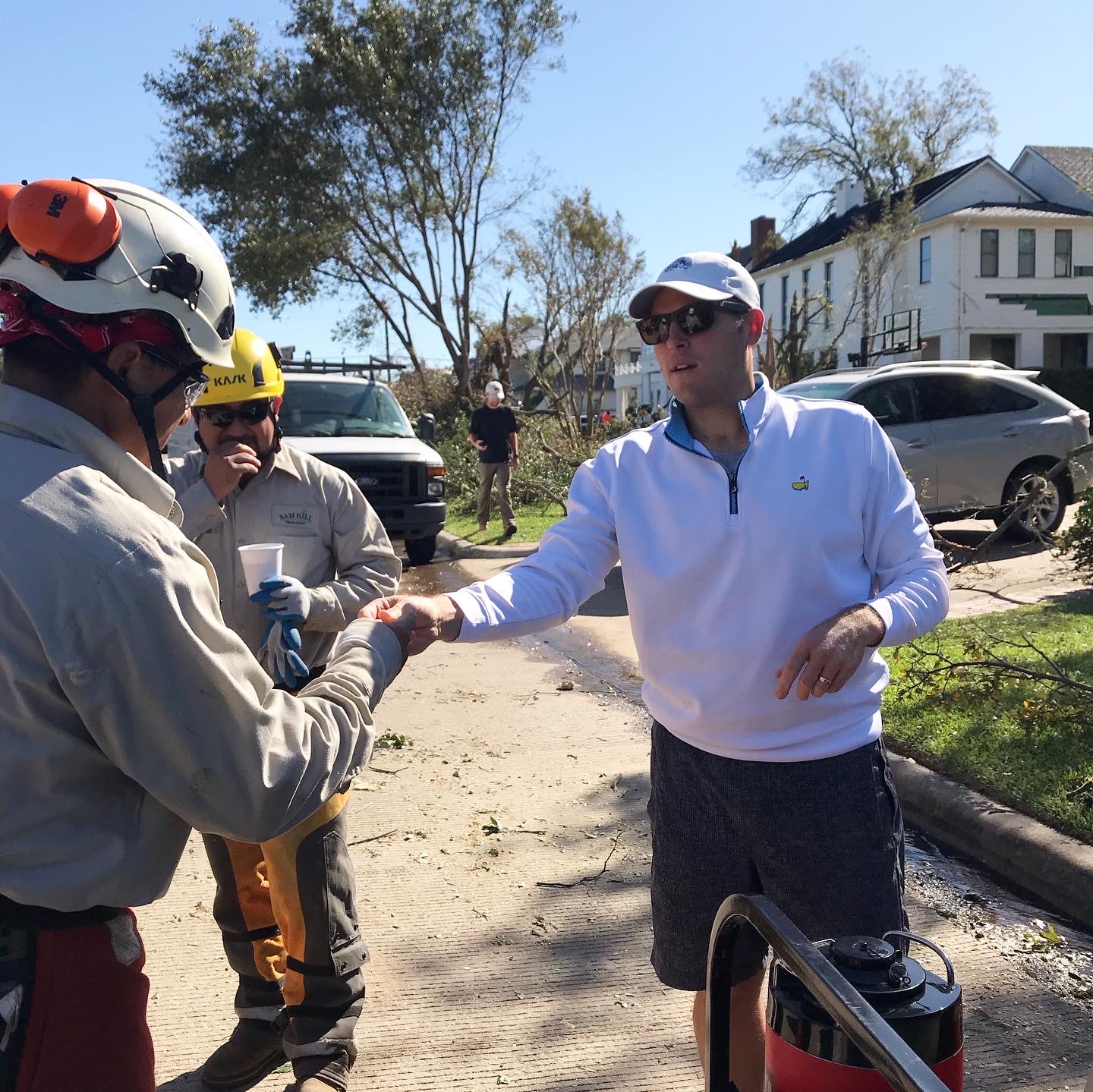 As images have poured in from last night's tornado, we have all become acutely aware of the damage that was imposed by this powerful storm. I drove the neighborhood surrounding the church today and was overwhelmed by the devastation to Preston Hollow. This storm struck close to home, to many of your homes and the homes, schools and businesses in our neighborhood. In moments like these, we come together to care for one another.

I am so grateful to church members for providing a perfect illustration of our sermon topic on Sunday, “Why Serve?” today. We are thankful for first responders, those working to remove trees and restore power, and friends and neighbors to provide comfort and care.
We will keep you updated in the weeks to come as we assess the needs of our community and help to rebuild our beautiful Preston Hollow.