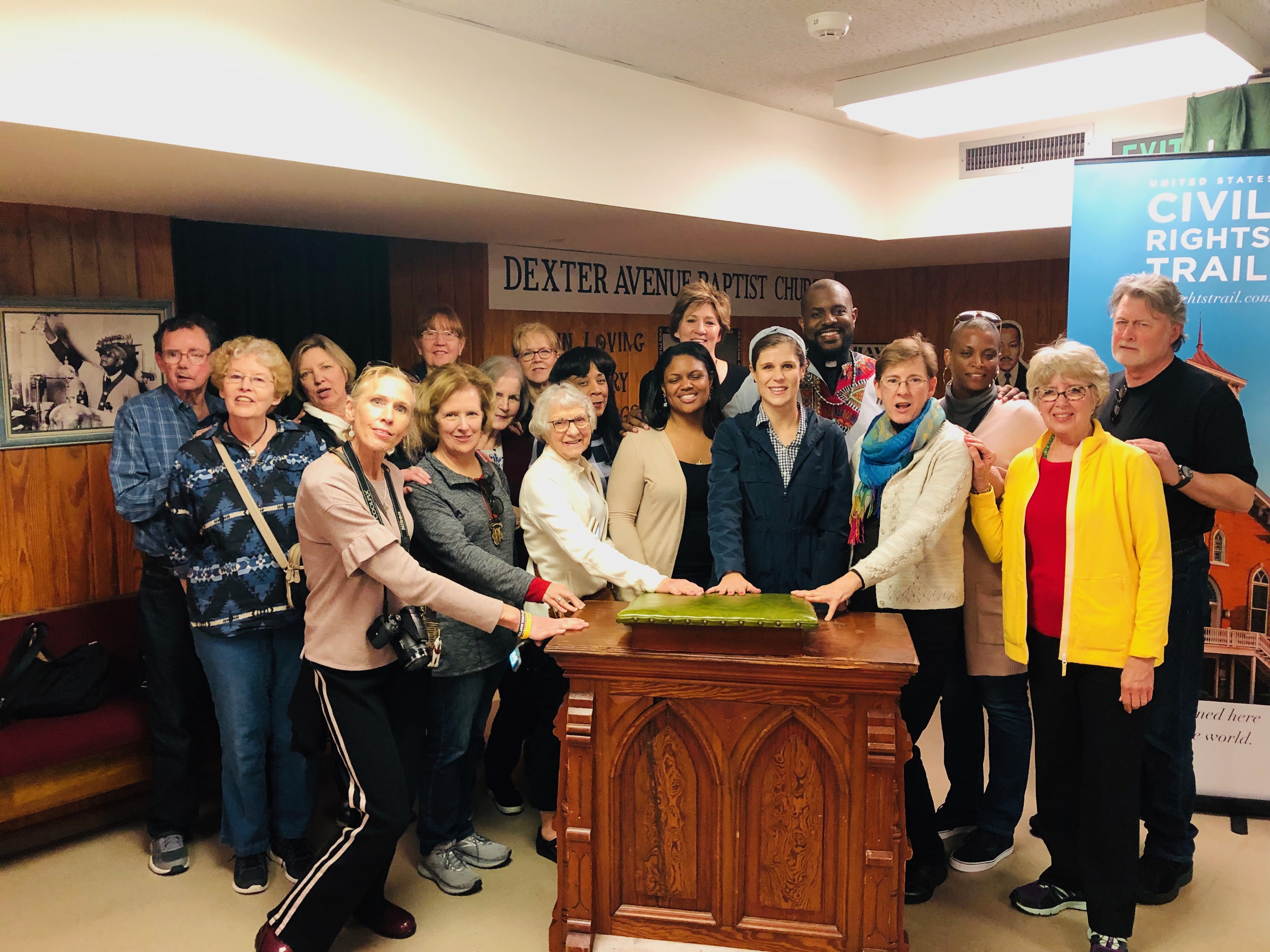 “There’s a kind of community we haven’t achieved yet. We can’t achieve it if we’re unwilling to tell the truth about our past.”

“I am the way and the truth and the life.” 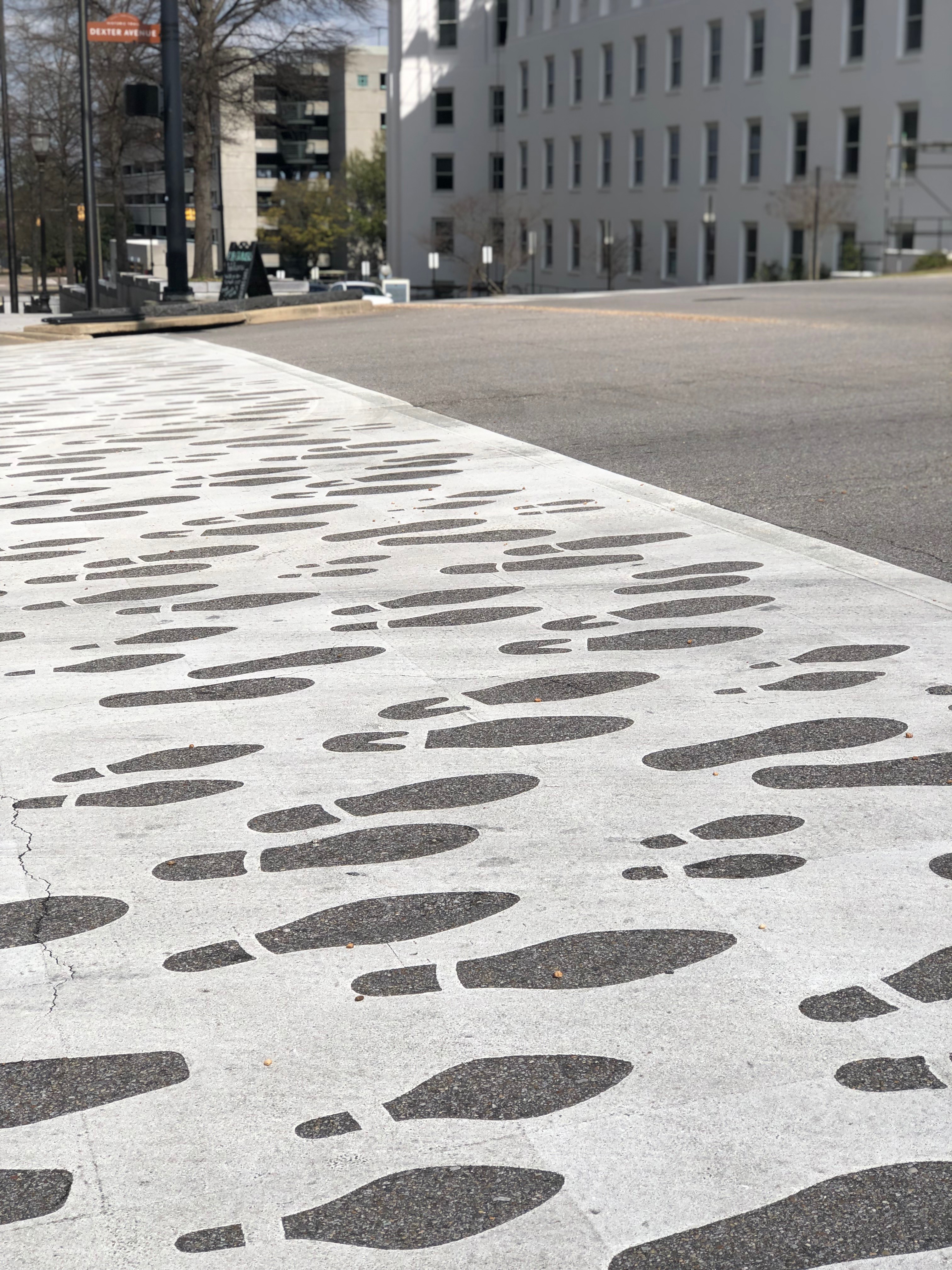 Perhaps there is no more relevant question for us today. In November 2016, Oxford Dictionaries announced their 2016 Word of the Year: post-truth. Meaning we live in a culture in which objective facts are less influential in shaping public opinion than appeals to emotion and personal belief.

Swirling all around us are accusations of fake news, distrust of the media, and the twenty-four-hour news cycle. We live on a steady diet of social media and news sources that are mostly geared toward confirming our already tightly held biases. Daily, we absorb outright lies from those in public office. Many find themselves echoing Pilate’s question, “What is truth?”

Jesus certainly had plenty to say about the truth. In fact, in the Gospel of John he says, “I am the way, and the truth, and the life” (John 14:6). 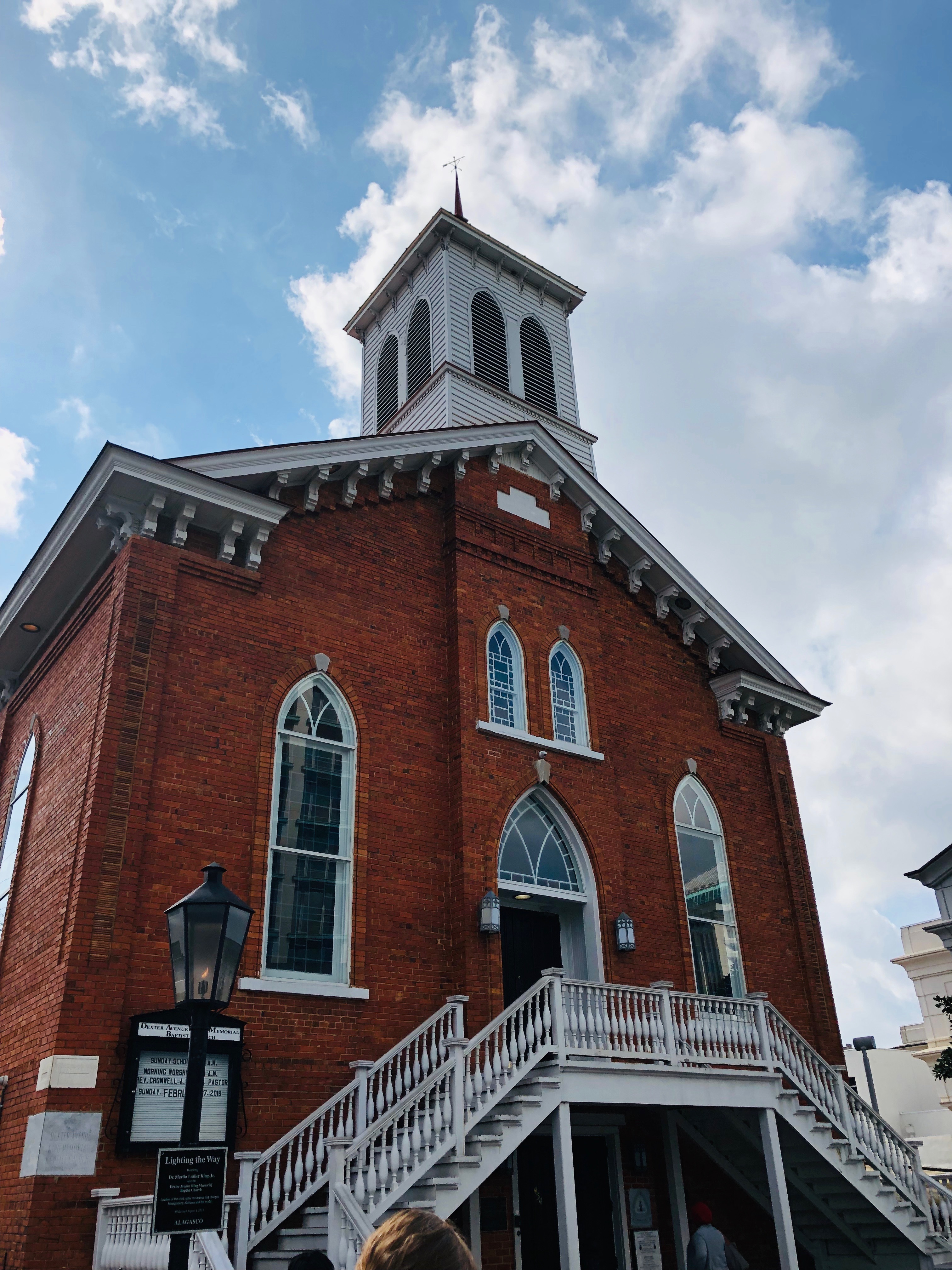 Jesus’ self-declaration means that as Christians we not only believe that Jesus Christ is the truth about God, we also believe that he makes possible a people who are able to tell the truth even in a culture of lies. These days, the church is clearly not the most powerful institution in our society, but we do have one great, gracious gift to offer the world: The One who is not only the way and the life, but also makes it possible for us to the truth (John 14:6).

There is so much truth wrapped up in the American Civil Rights Movement and in the larger history of our country that needs to be claimed and told.

On Saturday our group spent time in the capital city of Montgomery, Alabama. Montgomery is a place steeped in the history of the American Civil Rights Movement. Montgomery is where Martin Luth King Jr., John Lewis, Ralph Abernathy and so many others finally achieved their goal of marching the 54-mile route from Selma to the state capital to demand voting rights. As a result of their efforts, our country adopted one of its most important pieces of legislation, The Voting Rights Act of 1964. The street downtown is marked with reminder of those historic footprints. Montgomery is also the place of the Montgomery Bus Boycott, and the home of Dexter Avenue Baptist Church, Martin Luther King’s first and only full-time pastorate. The historic Dexter Church sits diagonally across from the majestic State capital.

The truth is . . . Montgomery is also the “Cradle of the Confederacy.” It was on the steps of that very same capital that Jefferson Davis took the oath of office as the President of the Confederate States. It was in Montgomery that the first flag of the confederacy was unfurled.

The truth is . . . The just beyond the gaze of capital, the Alabama River curls around the city. It was up that river that free people were kidnapped and brought to America and sold into slavery. Nearly two million people died at sea during the agonizing journey. In 1820, Alabama was home to 41,879 enslaved people. By 1860, that population swelled to more than 435,000, among the largest population of enslaved black people in America. That year, Alabama’s capital city had more slave-trading spaces than it did churches and hotels. 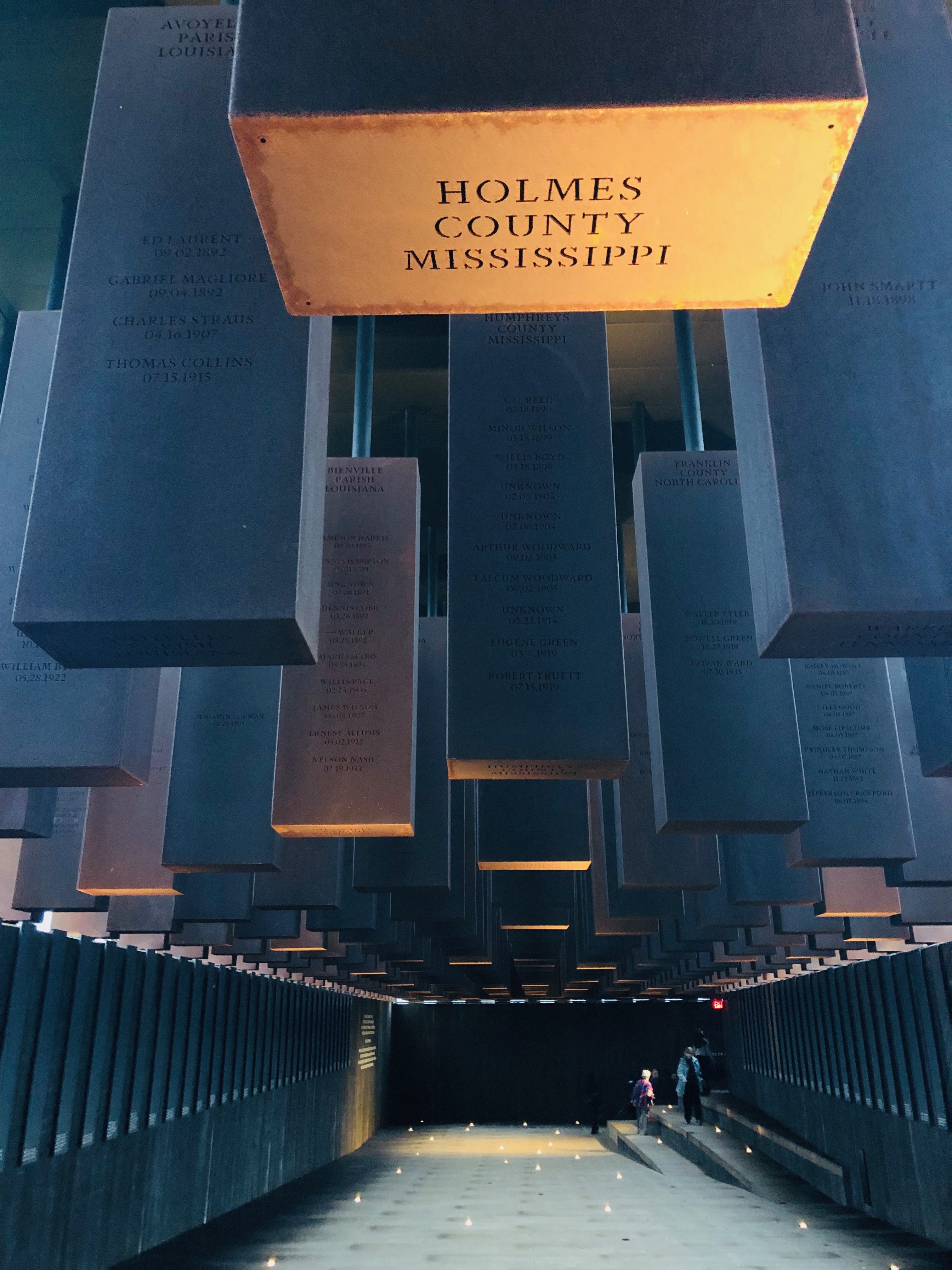 The truth is . . . Between 1877 and 1950 more than 4400 African American men, women, and children were hanged, burned alive, shot, drowned, and beaten to death by white mobs. Millions more fled the South as refugees from racial terrorism, profoundly impacting the entire nation.

The truth is . . . The institution of slavery was built on a narrative of racial difference and white racial superiority, an insidious lie that infected, and still infects, our country—and not just individuals but systems and institutions.

The truth is . . . We are not living in a post-racial world. And reconciliation with our nation’s difficult past cannot be achieved without truthfully confronting history and finding a way forward that is thoughtful and responsible.

On Saturday afternoon, we visited the Legacy Museum: From Enslavement to Mass Incarceration and the National Memorial for Peace and Justice. Both are the work of Bryan Stevenson and the Equal Justice Initiative, and serve as mechanisms for teaching and truth-telling in Montgomery and our nation. The National Memorial holds a 6ft steel column for each county where lynching took place. Until now, there has been no national memorial acknowledging the victims of racial terror lynching.

What is truth? God calls us tell the truth about whatever diminishes life and wholeness for any person—past, present, and future. This trip has provided so many opportunities to learn about truth from personal experiences, lived history, and present-day challenge.  We look forward to sharing more with you.