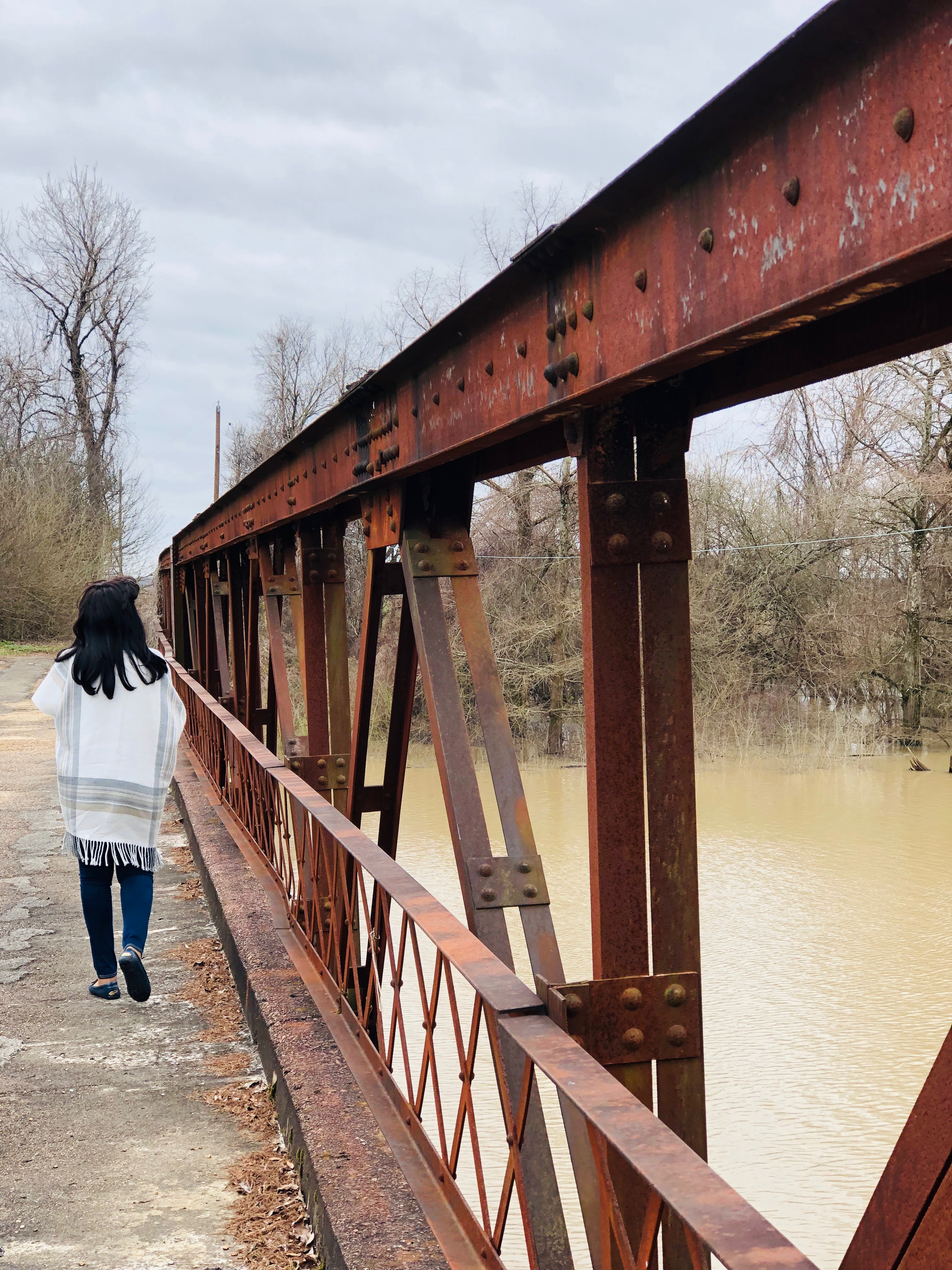 “If these waters could talk, what would they say?”
- Johnny B. Thomas, Mayor of Glendora Mississippi

The town of Glendora, Mississippi (population 150) is considered by many to be the birthplace of American Civil Rights movement. It was in Glendora that fourteen-year-old Emmitt Till was murdered by two white men Ray Bryant and J.W. Milam for supposedly whistling or speaking to a white woman. On August 28, 1955, Emmitt was dragged out of his bed in the middle of the night, tortured, shot, and throw into the Black Bayou, his body affixed to the fan from a local cotton gin. 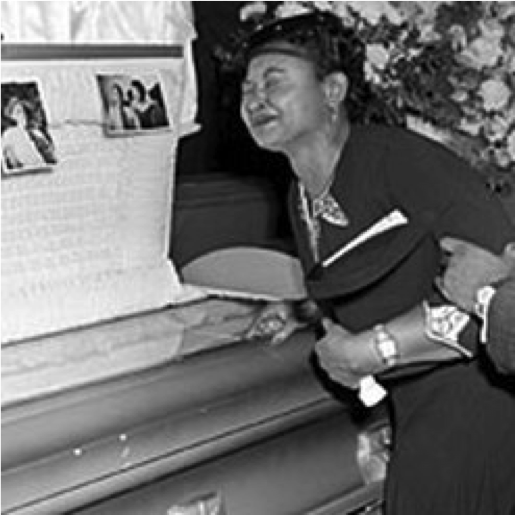 Emmitt’s death is horrific tragedy. And yet, even more horrific is the knowledge that it was not unique. Black men and women were regularly murdered for “stepping out of line” or for no reason at all, their bodies dumped into the rivers and bayous of the Mississippi Delta. Mississippi was the deadliest state in the union for killings and lynching of black Americans (Texas is not far behind at number three). What made Emmitt’s death different was the courageous decision of his mother Mamie Till to insist that after her son’s body was dragged from the river that he not be buried immediately (an attempt by authorities to cover up what happened) and that his body be shipped back to Chicago and the casket left open. While an open casket was a common practice at funerals in the African American tradition, Mamie insisted that her son’s casket be left open so that the world could see what they had done to him.

When Rosa Parks was arrested during the Montgomery Bus Boycott, she is reported to have said that while she thought about going to the back of the bus, she saw Emmett Till’s face and she couldn’t do it.

We spent significant time this morning at the Emmitt Till Historic Intrepid Center in Glendora, on the site that commemorates Till’s death, including a museum and the locations where his body was dumped and where it was found. The landscape is bare and haunting as if it too cries out of the horrors that it was forced to participate in. The cotton fields linger as reminders of the legacy of king cotton, slavery, and sharecropping.

Amazingly, the Mayor of Glendora, Johnny B. Thomas, was in the neighborhood when we arrived and spent time with us at the museum and along the river. 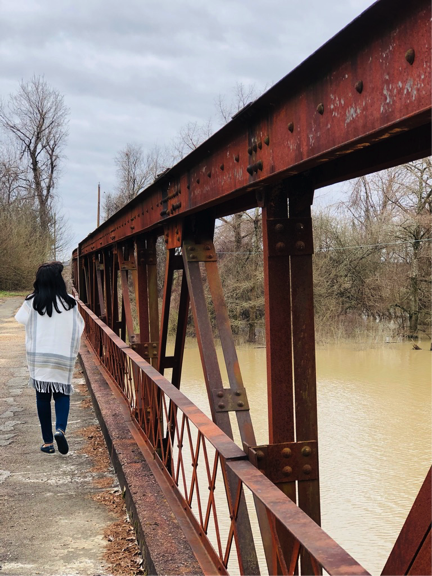 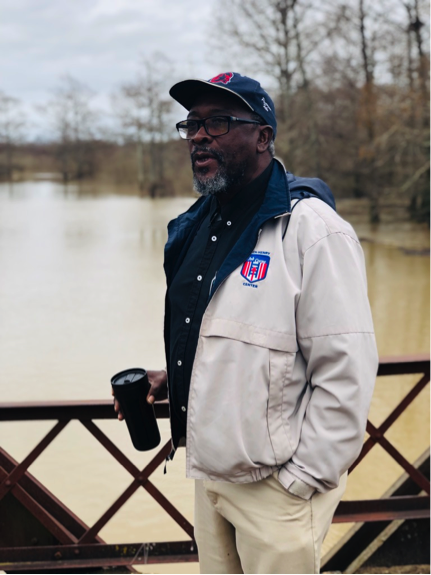 PHPC Elder Pat Nobles walks the bridge where Emmitt Till’s body was dumped in the river; Glendora Mayor Johnny B. Thomas visits with the group.

He shared his history and experience with Glendora, as well as his hopes for the community. Thomas’s father was one of several black men forced to participate in Emmitt’s murder—another common practice.

It was a heavy morning. And yet, in the midst of the violence there are signs of hope and God’s relentless redemption. Mayor Thomas continues to advocate for Glendora’s residents, seventy percent who are young people, and to tell the story of Emmitt Till for the world. Glendora is also one the many birthplaces of the blues, music grounded in oppression that became an expression of liberty and freedom.

“We have moved through slavery to Jim Crow, and in many ways today there is no difference. We must create mechanisms of healing. We must ensure that yesterday is not forgotten so that that tomorrow may be better.”