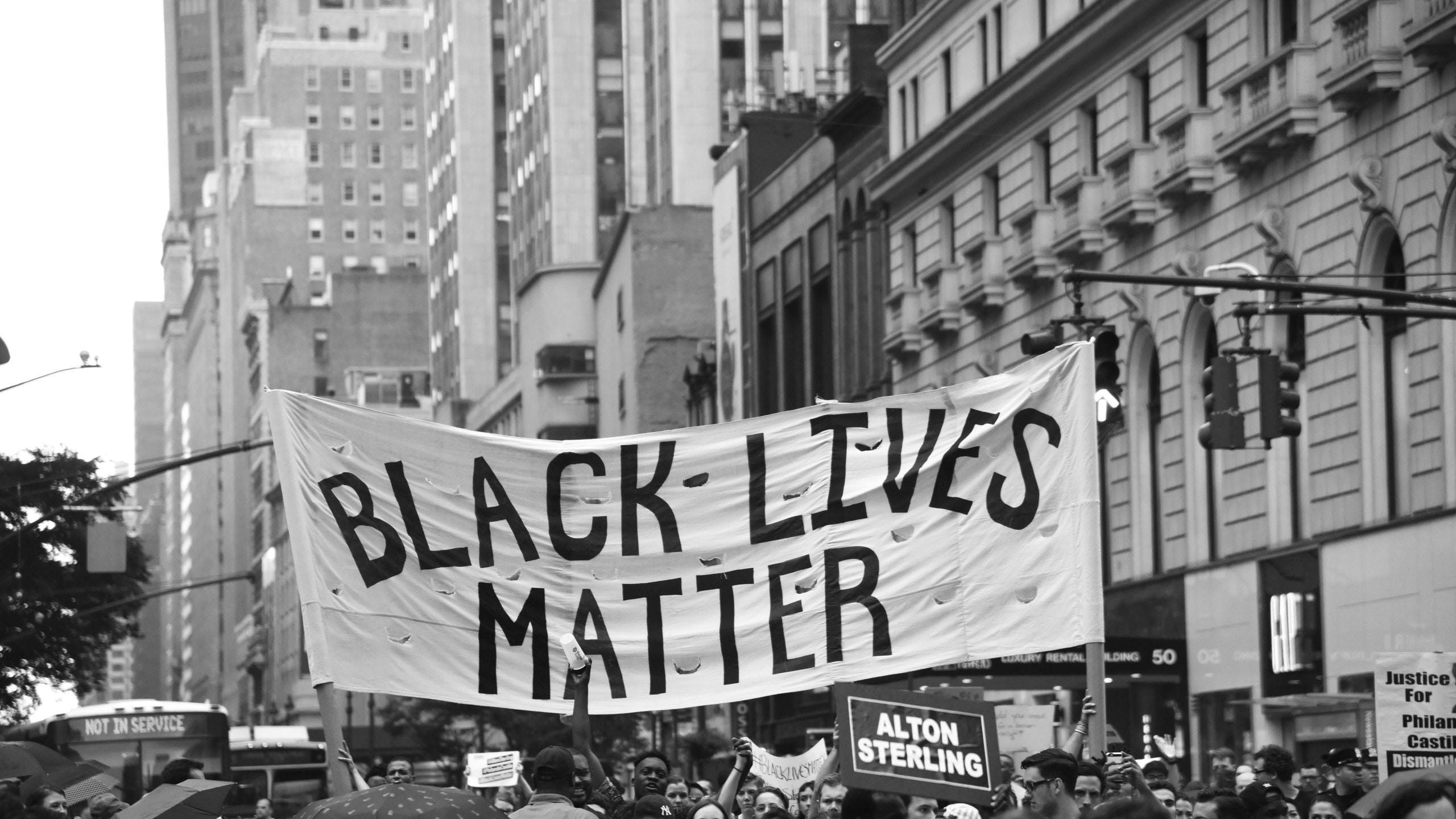 The Cross and the Lynching Tree

Preston Hollow Presbyterian Church’s Racial Justice and Equity Pilgrimage, under the leadership of Dallas’ Rev. Dr. Michael Waters, begins our first day of travel in Glendora, Mississippi, learning and reliving the lynching of fourteen-year-old Emmett Till.

On August 28, 1955, Emmett was dragged from his bed in the middle of the night by two white men, Ray Bryant and J.W. Milam, for allegedly whistling at or speaking to a white woman in town earlier that afternoon. Loaded into the back of a pick-up truck, Emmett was tortured over a period of several hours, shot, and thrown into the Black Bayou, his body affixed with barbed wire to the fan from a local cotton gin.

Emmett’s death is a horrific tragedy, and yet it is not a unique one. It is simply one of hundreds of thousands of extrajudicial killings of black men and women in America tied to the insidious lie of race and racial hierarchy built into the systems and structures of our nation.

The only aspect of Emmett’s murder that makes it distinctive, is the courageous decision of his mother Mamie Till to insist that after her son’s body is dragged from the river, that he not be buried immediately (an attempt by authorities to cover up what happened) and that his body be shipped back to Chicago and the casket left open for his funeral service. Broadcast on national television, pictures of Emmett’s brutally mutilated face sent shock waves through the nation, and pressured the local Mississippi government to arrest and charge Bryant and Milan with Emmet’s murder. The two men, however, were quickly found not-guilty by an all-white jury, and several months later, sold their story, in which they admit to lynching Emmett, to Look Magazine for four-thousand dollars.

Unfortunately, for many of us traveling on the Pilgrimage, Emmett’s lynching is our first graphic foray into the terror and brutality of being black in America. Sadly, for others, it is a traumatic reliving of a past and present reality that is all too familiar.

Emmett’s murder is a difficult opening experience to our Pilgrimage travels. And yet, I know it is a necessary one. On the one hand, Emmett’s death is considered by many as the birthplace of the modern Civil Rights Movement in America, igniting new momentum and energy among those active in the resistance, including Rosa Parks. On the other hand, entering Emmett’s story frames our study of the Movement and the ongoing social construct of race in our country through the lens of the overwhelming loss and devaluing of black life. It also aids in setting the foundations for why racial justice, and a racial justice and equity pilgrimage, is a distinctively theological endeavor.

Each year, I carry home from the Pilgrimage a rusted railroad tie from the tracks that run along the bayou in Glendora where Emmett’s mutilated body was discovered. It never passes my notice that the railroad ties in Glendora, like other elements of Emmett’s lynching, bear remarkable resemblance to the torture and crucifixion of Jesus. 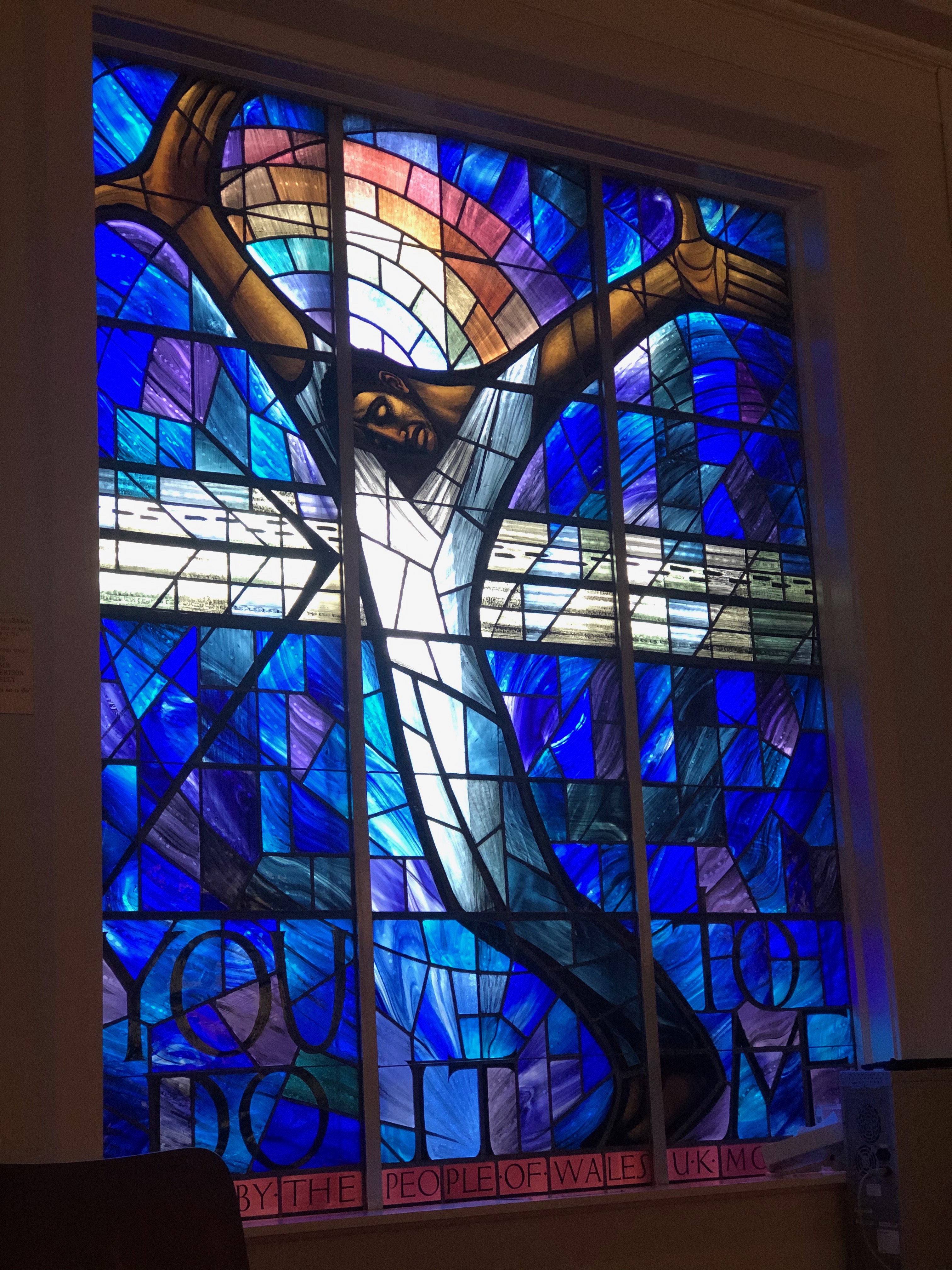 For one, first-century crucifixion was a means of state-sanctioned violence used to torture and kill any deemed criminals or tyrants, and by extension all who challenged the established caste system instilled by the Roman Empire. Crucifixion, like lynching in America, was not only a method of execution, but a tool of the powerful meant to humiliate, subjugate and terrorize. The bodies of the crucified were erected in public places, a reminder to those at the margins of society of their inferiority, powerlessness and what happens to you if you are deemed a threat—by word, or deed, or simply by your existence—to the status quo.

Emmett Till’s death is a modern-day crucifixion as much as Jesus’ death on the cross is a first-century lynching. In Emmett’s cries of fear and desperation that night, I hear the cry of Jesus through the psalm of lament, “My God, my God, why have your forsaken me?”[1] In presence of several black men forced to participate in Emmitt’s murder, I see the witness of Simon of Cyrene forced to carry the cross of Jesus. In the pain on Mamie Till’s face as she leans over her son’s open casket, I see Mary the mother of Jesus as she weeps at the foot of Jesus’ mutilated body. In the instruments of torture used on Emmett’s face and railroad ties littered beside his grave, I see the crown of thorns on Jesus’ head and the nails by which he was affixed to the cross. 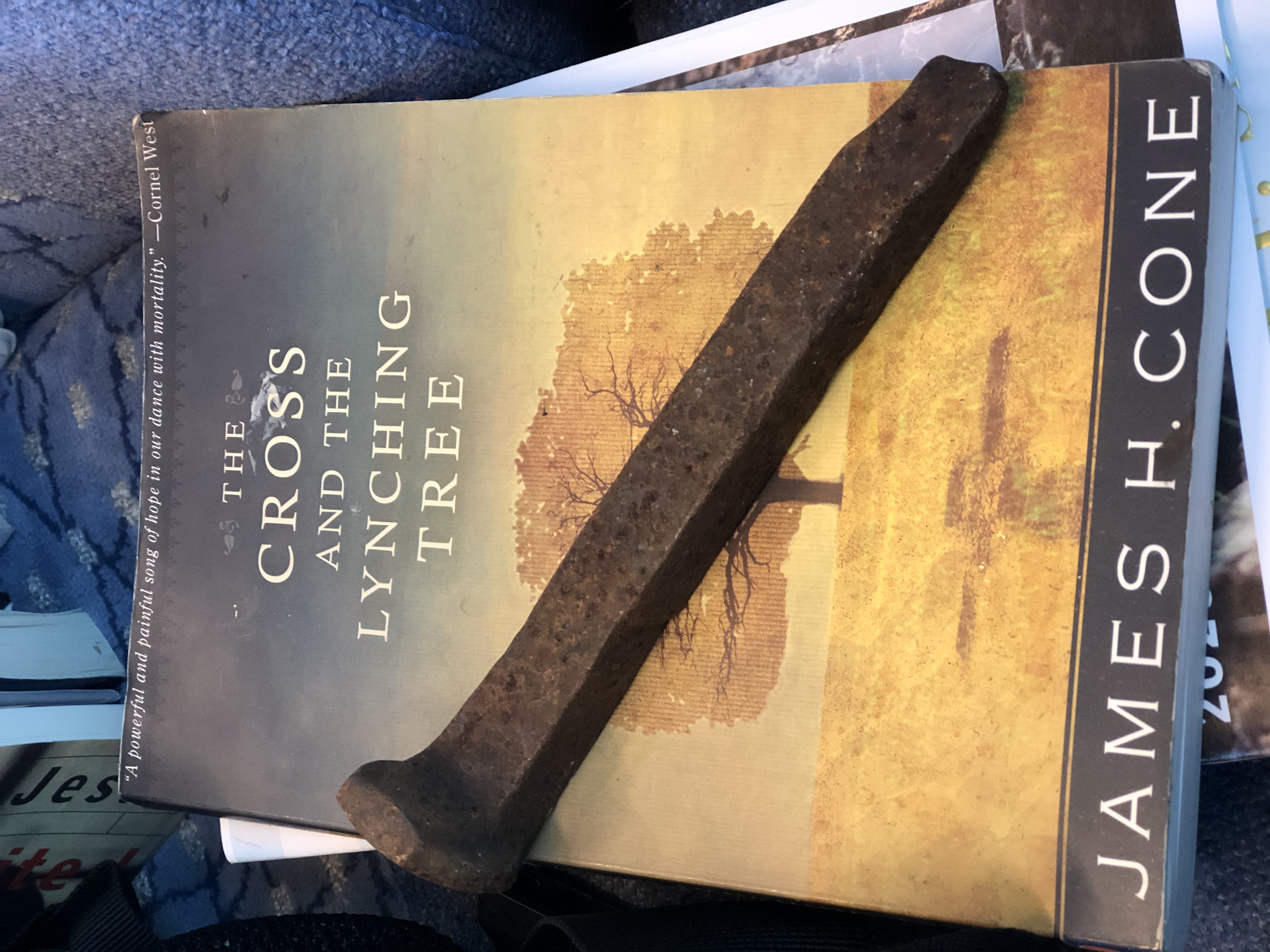 In his prolific book, The Cross and the Lynching Tree, theologian James Cone writes, “I believe that the cross placed alongside the lynching tree can help us to see Jesus in America in a new light, and thereby empower people who claim to follow him to take a stand against white supremacy and every kind of injustice.”[2]

Cone’s book and his theology of liberation impresses upon his readers two essential theological connections between the cross and the lynching tree. On the one hand, this connection places God’s presence decisively in the midst of the crucified peoples of the world—and not as a means of romanticizing or trivializing suffering, nor endorsing its perpetrators, but through vulnerable solidary. The cross was a political symbol long before it was a religious one, and Jesus’ crucifixion on a Roman cross reveals God’s liberating presence with and for those who are despised, devalued, or dismissed.

On the other hand, the cross and the lynching tree means that for all who benefit from the privilege and prosperity of power—I count myself among that group—following Jesus includes not only proclaiming the good news of God’s presence in the world, but actively joining in resisting any and all forces that seek to subjugate, separate, and kill. Not to do so, endangers the integrity of our witness that God’s good news is embodied the life, death, and resurrection of a crucified Savior.

In recent weeks, I have turned my attention back to Emmett Till’s death with renewed focus through the murder of Ahmaud Aubrey—chased down and shot by two armed white men while jogging through their neighborhood. Emmett and Ahmaud are two black boys separated by more than sixty-five years of life and history but intimately connected by the bloody thread of racial violence that is life in America. Once again, I am reminded of James Cone’s assertion that as a Christian I must see the cross and the lynching tree together, showing up with vulnerable solidarity even as I practice the hard work of confessing and disentangling the forces of white supremacy in my life.

As Americas we currently find ourselves in the grips of an insidious disease known as the Corona virus. Last weekend, the New York Times paid tribute to the thousands of lives lost by filling their front page with the names of the victims and parts of their obituaries. The headline read, "U.S. Deaths Near 100,000, an Incalculable Loss," followed by the subheading: "They were not simply names on a list. They were us." Though the names fill the whole page and continue onto three additional pages, the tribute highlights just one percent of our country's total losses.

Placing people’s names in print was a heartbreaking reminder of the totality (and growing) loss, and honors the fact that those who have died are not just statistics but human beings whose lives are worthy of dignity, value and respect.

I wonder if in these scary times, we are also invited to say the names of those we have lost to the disease of race that infects our country? Placing even a fraction of their names in print, saying them out loud, as concrete and meaningful reminder of our collective sickness and that black lives matter. Their lives are also a part of a sadly increasing and incalculable loss, individually and systemically.

While many have referred to COVID-19 as the “great equalizer,” the presence of Corona virus actually continues to further expose the dis-ease of structural racism and the persistent inequality in our country that disproportionately impacts communities of color. Growing evidence argues why black and brown communities are harder hit by the Corona virus even as testing sites are disproportionately located in whiter neighborhoods.

The ongoing and distinctive loss of black life in America is a narrative we cannot afford to forget or ignore. Instead, white supremacy is a condition of our current reality worthy of our lament, our confession, and our alternative witness as common citizens and people of faith.

[2] James Cone, The Cross and the Lynching Tree, xix