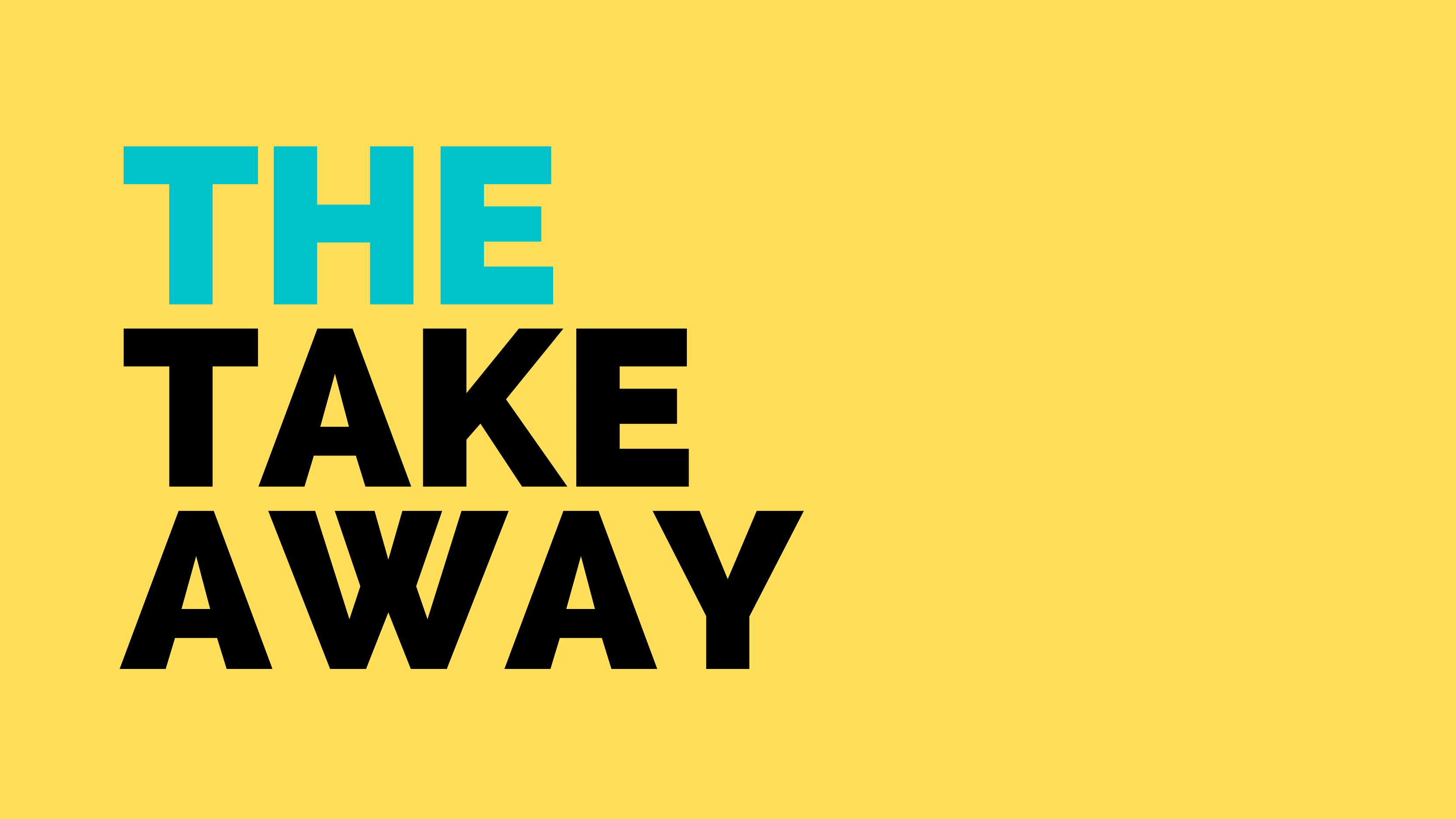 Epiphany? Epiphany is actually older than Christmas—it was one of the first holidays the early church celebrated. The name Epiphany comes from the Greek word to reveal or show. On Epiphany, we celebrate how the love of God was made known to the whole world through Jesus. The star of Bethlehem shone all over the world—so even the wise men from the east could find Jesus and worship him.

If you haven’t already, I invite you to light all four Advent candles—the candles of hope, peace, joy, and love!

The theme of the fourth week of Advent is love. According to the Oxford English Dictionary, the word love means a deep affection or fondness for a person or thing.

In the Old Testament, the Hebrew words for love is hesed. It is often translated in the Bible as steadfast love, meaning devotion, loyalty, faithfulness. “No matter what” kind of love. The kind of love your parents—or better yet, grandparents—have for you.

In the New Testament, the main Greek word for love is agape, kind of love that gives of yourself to others.

Throughout the Bible, God is known by his love. “For the Lord is good, and his steadfast love endures forever.” (Psalm 100.5)

Following God is loving God, our neighbor, and ourselves. Jesus summarizes the law in this way:

God loves us, no matter what.

Let’s listen to what love looks like through two selections from the end of the story of The Lion, the Witch, and the Wardrobe by C.S. Lewis. Remember that Edmund has gotten into trouble by joining forces with the evil White Witch. Every poor choice has consequences, and the Witch and Aslan have a conversation about Edmund’s fate. Let’s listen in.

They all obeyed. It was a terrible time this—waiting and wondering while the Lion and the Witch talked earnestly together in low voices. Lucy said, ‘Oh, Edmund!’ and began to cry. Peter stood with his back to the others looking out at the distant sea. The Beavers stood holding each other’s paws with their heads bowed. The centaurs stamped uneasily with their hoofs. But everyone became perfectly still in the end, so that you noticed even small sounds like a bumble-bee flying past, or the birds in the forest down below them, or the wind rustling the leaves. And still the talk between Aslan and the White Witch went on.

At last they heard Aslan’s voice, ‘You can all come back,’ he said. ‘I have settled the matter. She has renounced the claim on your brother’s blood.’ And all over the hill there was a noise as if everyone had been holding their breath and had now begun breathing again, and then a murmur of talk.

The Witch was just turning away with a look of fierce joy on her face when she stopped and said,

‘But how do I know this promise will be kept?’

‘Haa-a-arrh!’ roared Aslan, half rising from his throne; and his great mouth opened wider and wider and the roar grew louder and louder, and the Witch, after staring for a moment with her lips wide apart, picked up her skirts and fairly ran for her life.”

Edmund’s poor choice in betraying his brother and sisters has a price—and Aslan pays that price on Edmund’s behalf—as a gift. Aslan dies in Edmund’s place. Listen in to Susan and Lucy’s conversation the morning after Aslan dies.

“ ‘You’re not a—not a—?” asked Susan in a shaky voice. She couldn’t bring herself to say the word ghost. Aslan stooped his golden head and licked her forehead. The warmth of his breath and a rich sort of smell that seemed to hang about his hair came all over her.

‘Oh, you’re real, you’re real! Oh, Aslan!’ cried Lucy, and both girls flung themselves upon him and covered him in kisses.

‘But what does it all mean?’ asked Susan when they were somewhat calmer.

‘It means,’ said Aslan, ‘that though the Witch knew the Deep Magic, there is a magic deeper still which she did not know. Her knowledge goes back only to the dawn of time. But if she could have looked a little further back, into the stillness and the darkness before Time dawned, she would have read there a different incantation. She would have known that when a willing victim who had committed no treachery was killed in a traitor’s stead, the Table would crack and Death itself would start working backward. And now—’

‘Oh, children,’ said the Lion, ‘I feel my strength coming back to me. Oh, children, catch me if you can!’ He stood for a second, his eyes very bright, his limbs quivering, lashing himself with his tail. Then he made a leap high over their heads and landed on the other side of the Table. Laughing, though she didn’t know why, Lucy scrambled over it to reach him. Aslan leaped again. A mad chase began. Round and round the hilltop he led them, now hopelessly out of their reach, now letting them almost catch his tail, now diving between them, now tossing them in the air with his huge and beautifully velveted paws and catching them again, and now stopping unexpectedly so that all three of them rolled over together in a happy laughing heap of fur and arms and legs. It was such a romp as no one has ever had except in Narnia; and whether it was more like playing with a thunderstorm or playing with a kitten Lucy could never make up her mind. And the funny thing was that when all three finally lay together panting in the sun the girls no longer felt in the least tired or hungry or thirsty.

‘And now,’ said Aslan presently, ‘to business. I feel I am going to roar. You had better put your fingers in your ears.’”

What a roar! Aslan’s roar is the sound of love, fierce love that gives, serves, and even dies for another. That is the kind of love we celebrate during Advent—and Christmas, Lent and Easter.

This brings us to the last part of our chat: what does love look like in you and me? How can love live inside us—in our bodies, hearts, and minds? And how can we share love with the world?

Let’s start with our bodies: love is a verb, action word. Let’s practice by squeezing our hands into fists—as hard as you can for five seconds. Then open your hands. Can you feel your muscles and tendons stretch? God made hands for serving, for giving, for loving.

Next let’s look at our hearts: we can feel love when our heart is full. Let’s practice filling up our hearts: Take a moment to hug a family member, pet, or stuffed animal. Most hugs last for an average of three seconds—let’s practice a longer hug right now (5, 10, 20 seconds). How do you feel now?

Last but not least, let’s focus on our minds: let’s think about love. You can look at your advent candles or close your eyes as you think. Remember how Aslan played with Susan and Lucy. And how Aslan roared. Thinking about love, the kind of love Jesus shows us, creates patterns in our brain—pattern of love.

Now it’s your turn to talk as a family.

Before you blow out the candles of hope, peace, joy, and love, receive this blessing, the blessing Jesus received from his Father:

Go in love! Jesus is coming.