Join us for a three-part lecture series with Rev. Dr. Craig Barnes, President of Princeton Theological Seminary, as he reflects on what it means to belong to God. On Friday, Oct. 7 from 7:30-8:30 p.m. he will share on the changing nature of church identity and the shifting understanding of what it means to belong to Christ through the church. On Saturday, Oct. 8 from 9-11:30 a.m. he will offer two lectures on his insights on how belonging informs identity, and how belonging helps us understand how we are called to participate in the reconciling work of Christ. Rev. Dr. Barnes will also be preaching on Sunday, October 9 at both services. Below is some more information about Rev. Dr. Barnes and his work.

Craig was raised on Long Island, New York. After graduating from The King’s College and Princeton Theological Seminary, he received a Ph.D. in the History of Christianity from The University of Chicago.

He has served as a pastor to three congregations, including The National Presbyterian Church in Washington, D.C. He also served as the Meneilly Professor of Pastoral Ministry at Pittsburgh Seminary while also serving as the senior pastor of Shadyside Presbyterian Church. In 2012, Craig was elected president of Princeton Theological Seminary. He will retire from Princeton Theological Seminary in early 2023.

He has eight published books (soon to be nine…his latest book Diary of a Pastor’s Soul, will be published this May. He also served as an Editor at Large and was a frequent contributor to The Christian Century for many years. 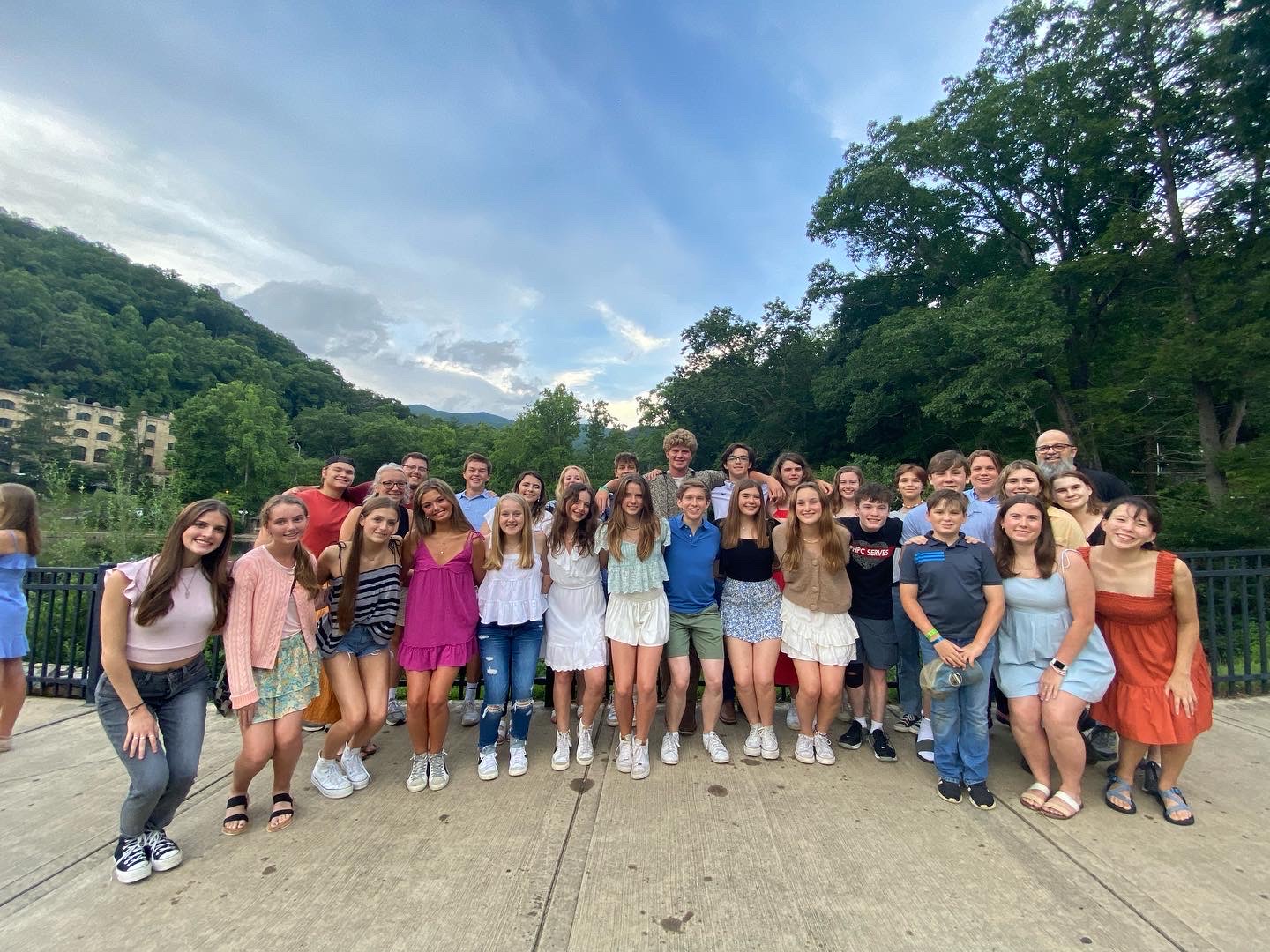