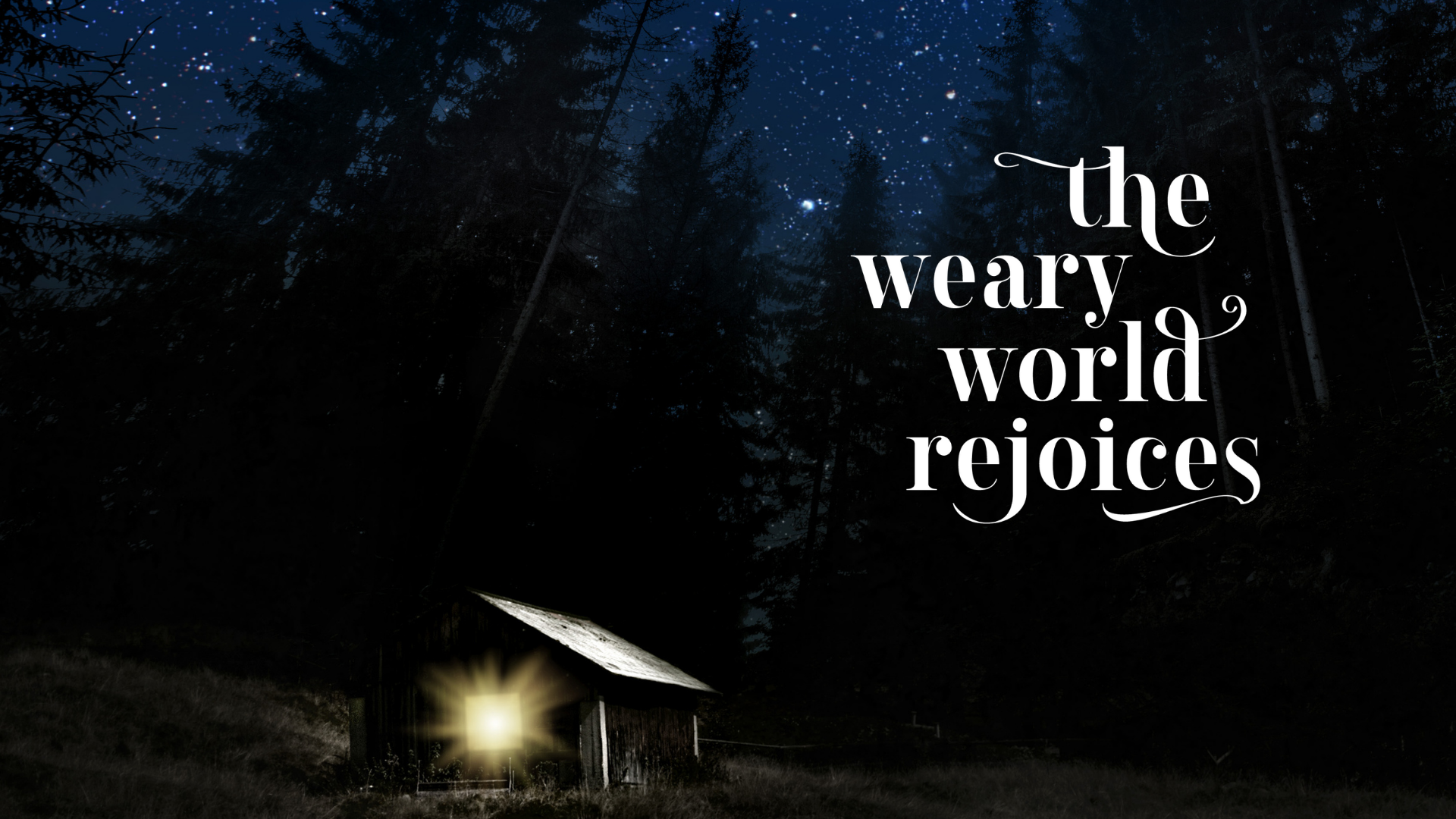 In the days of King Herod of Judea, there was a priest named Zechariah, who belonged to the priestly order of Abijah. His wife was a descendant of Aaron, and her name was Elizabeth. Both of them were righteous before God, living blamelessly according to all the commandments and regulations of the Lord. But they had no children, because Elizabeth was barren, and both were getting on in years.

Once when he was serving as priest before God and his section was on duty, he was chosen by lot, according to the custom of the priesthood, to enter the sanctuary of the Lord and offer incense. Now at the time of the incense offering, the whole assembly of the people was praying outside. Then there appeared to him an angel of the Lord, standing at the right side of the altar of incense. When Zechariah saw him, he was terrified; and fear overwhelmed him. But the angel said to him, “Do not be afraid, Zechariah, for your prayer has been heard. Your wife Elizabeth will bear you a son, and you will name him John. You will have joy and gladness, and many will rejoice at his birth, for he will be great in the sight of the Lord. He must never drink wine or strong drink; even before his birth he will be filled with the Holy Spirit. He will turn many of the people of Israel to the Lord their God. With the spirit and power of Elijah he will go before him, to turn the hearts of parents to their children, and the disobedient to the wisdom of the righteous, to make ready a people prepared for the Lord.” Zechariah said to the angel, “How will I know that this is so? For I am an old man, and my wife is getting on in years.” The angel replied, “I am Gabriel. I stand in the presence of God, and I have been sent to speak to you and to bring you this good news. But now, because you did not believe my words, which will be fulfilled in their time, you will become mute, unable to speak, until the day these things occur.”

Meanwhile the people were waiting for Zechariah, and wondered at his delay in the sanctuary. When he did come out, he could not speak to them, and they realized that he had seen a vision in the sanctuary. He kept motioning to them and remained unable to speak. When his time of service was ended, he went to his home.

After those days his wife Elizabeth conceived, and for five months she remained in seclusion. She said, “This is what the Lord has done for me when he looked favorably on me and took away the disgrace I have endured among my people.”

Can’t you imagine that they might have lost hope? After all, they were not young—far from it. Isn’t it likely they had ruled out ever having a family? Elizabeth and Zechariah were a couple filled with faith. They were committed to God and one another. Both of them came from a long line of such faithful people. And yet, when presented with the good news from the angel Gabriel—that his wife would bear a son—Zechariah doubted. “How can I be sure?” he says.

Zechariah suffers the consequences of his doubt and disbelief when he can no longer speak. Gabriel says that God will bring this child into the world in God’s good time, and when that happens, Zechariah’s speech will be restored. Meanwhile, in stark contrast, Elizabeth receives this good news of her pregnancy with eagerness and gratitude for God’s intervening blessing. At once, she moves from being barren and disgraced to being pregnant and divinely favored. Her hopes are being realized. Their prayers are being answered.

This story of the small-town struggles of a little-known priest and his wife sets the stage for an even more consequential story about a peasant girl from Galilee. God is at work. There is reason for hope. This story echoes that of Abraham and Sarah, who themselves miraculously had a child late in life. This breathes hope into Zechariah and Elizabeth’s story. It draws a clear line between the present and the past. It reminds us that God has intervened in similar ways in the past, and that God will do so again.

That is sure hard to believe when we have tangible reasons to be weary, to doubt and disbelieve. None of wants to be a doubter, but there are times when we are just that. We come from a long line of doubters. But we also come from those whom God chose to use in the unlikeliest of ways, without regard for one’s social standing, age or stage in life.

The season of Advent ushers in a time of expectation and anticipation. Perhaps it is also a time of examination. We may not be rendered speechless as was Zechariah, but maybe we consider talking less and listening more during these Advent days. What might God be wanting us to see and hear in this season? How might God be working to relieve us of our weariness? How might God be desiring to use us in an unlikely way?

As we enter into these days, let us live into the thrill of hope that transcends our doubts and fears. May it be so.

Dear God, we don’t want to doubt. We want to believe. Speak to our hearts, and with hope, may we hear and respond with eagerness and gratitude. Amen.

Rev. Mark Brainerd is the Senior Associate Pastor for Congregational Care and Administration at PHPC. 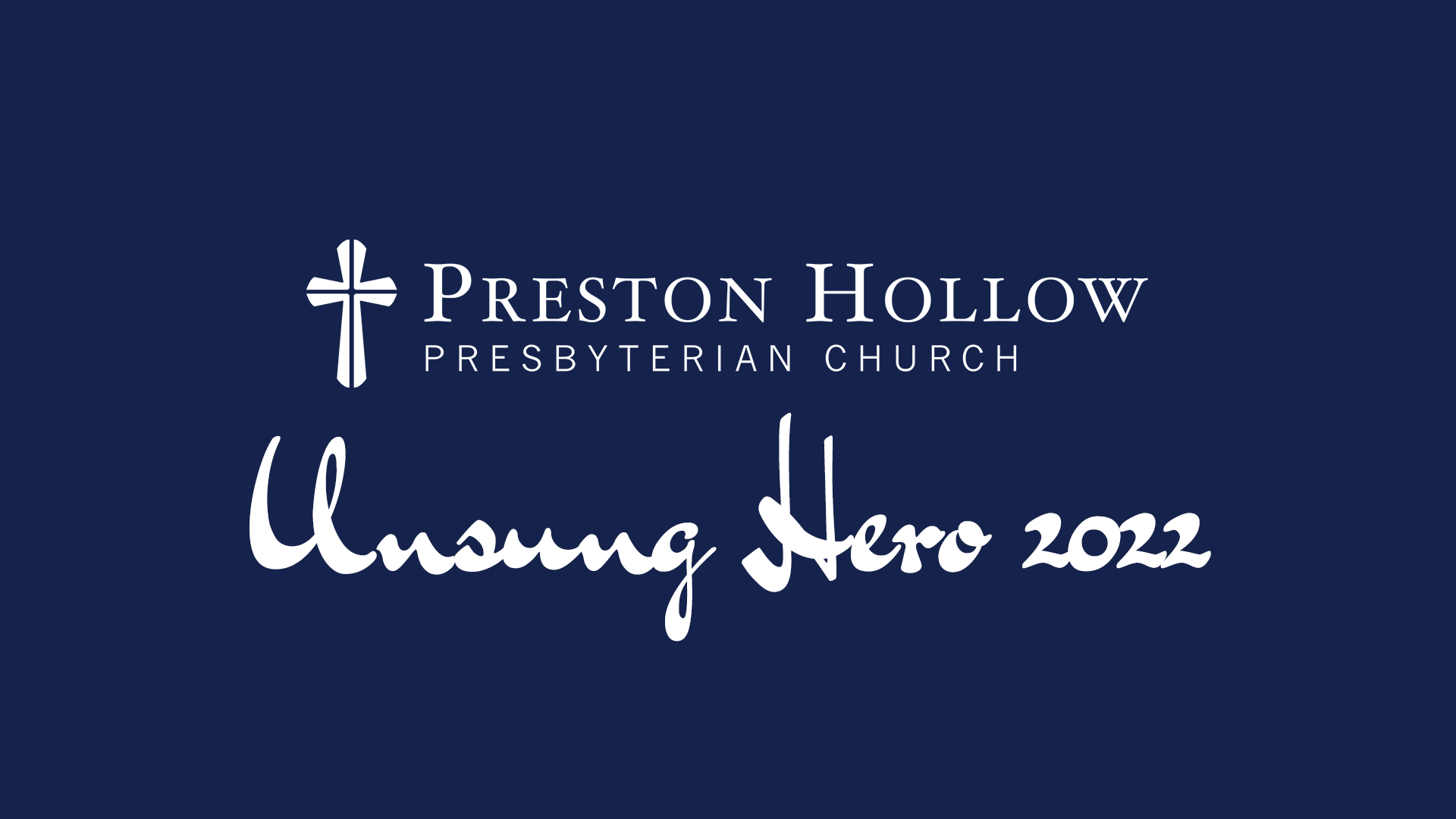