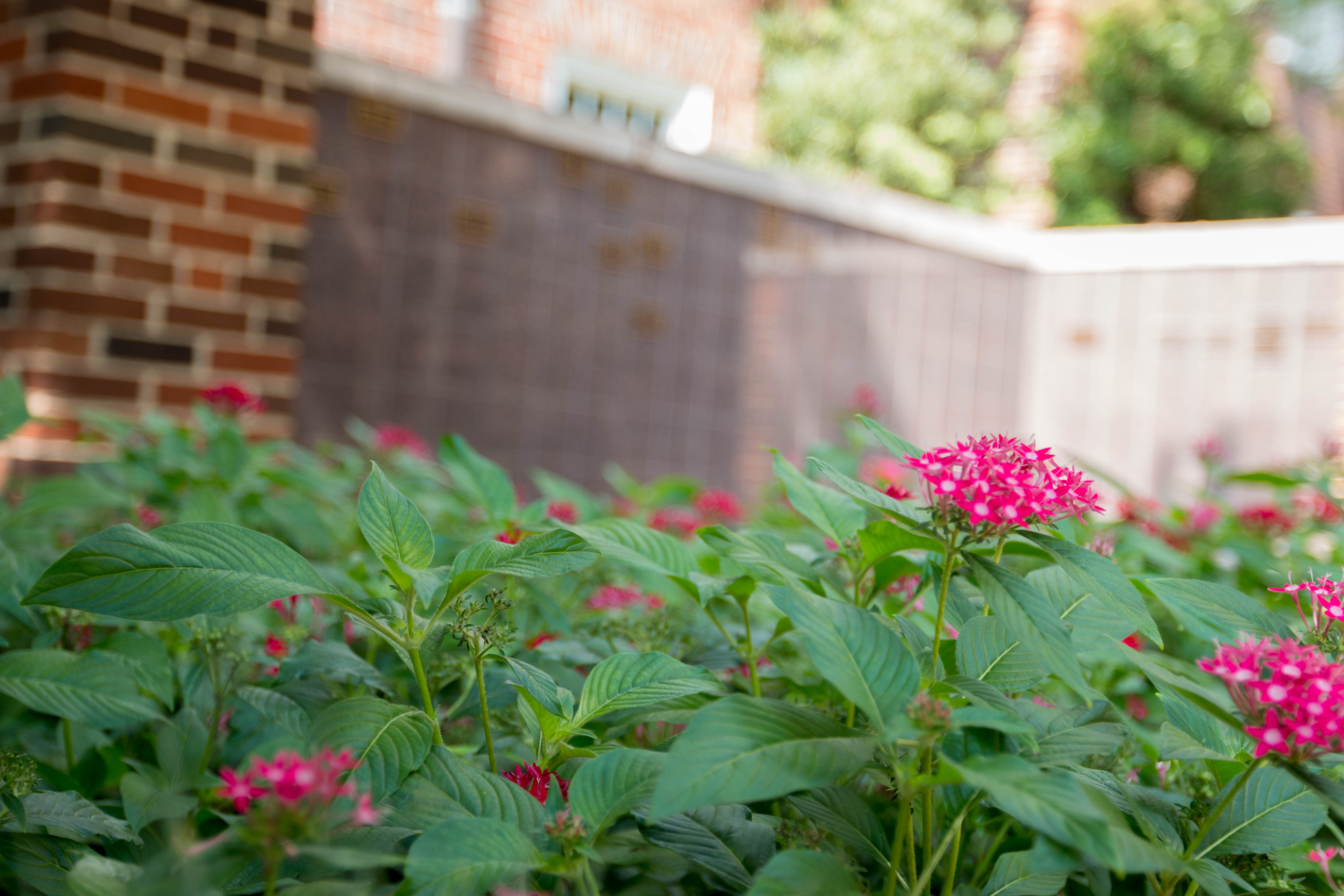 All Saints Day and Founders Sunday

This weekend is All Saints Sunday, a day in which we remember and thank God for the lives of loved ones whom we lost in the recent past. We also spend this day giving special thanks for the founders of Preston Hollow Presbyterian Church, whose bold vision sixty years ago was the cornerstone for our communal life in faith today. Could even these far-sighted families have imagined how God has worked within and among us ever since?

That tradition of looking ahead inspired a second group of visionaries several decades later, to secure and expand our church finances through endowed funding. In the early 90’s, long-time member Robert J. “Bob” Wright, who passed away last January at the age of 91, recruited a group of like-minded members and established the PHPC Foundation. Like our founders’ early worship spaces, it too had humble beginnings. Meeting in Bob’s office at Medical City, a hospital he founded, the group created a way for members to leave lasting legacies through gifts bestowed during their lifetimes or through their estate plans.

Though diminutive in size, Letitia “Ann” Simmons was another giant in the life and growth of our church. The first woman appointed to the Foundation Board of Trustees, Ann’s background as one of the legal industry’s first and most acclaimed paralegals did much to shore up the policies and legal footing of the Foundation, where she served for 10 years. After a valiant struggle with Parkinson’s disease, Ann died in March of 2018.

Today, thanks in part to the work of Bob Wright and Ann Simmons, the PHPC Foundation has given scores of grants to projects large and small, both within our walls and out in the world. Its endowment has grown to more than $11 million in size.

Bob Wright was a towering figure in health care – one of the first business leaders to recognize the need for a hospital built around the challenging and changing needs of patients and physicians. He is remembered as a pioneer in hospital design, credited with the first “Medical Mall” concept, which he saw as both efficient and a place of life and beauty rather than death and sorrow. His family says he was “one of those rare individuals who saw a societal need and possessed the ability to fix the missing element that was not working properly.”

That prescience led to his decision to establish the church’s foundation. At the time, the budget was too slim to allow for unanticipated needs or the church’s capital requirements. Foundation funds would remain separate from the operating budget, but Bob ensured that any grants given would be in lockstep with the Session. “It was always important to him,” said son Mike, “that the Foundation not operate as a separate entity outside the leadership of the church.”

In his death, Bob’s foresight and benevolence was as evident as in his life. He named the PHPC Foundation as the beneficiary of a generous life insurance policy.

Ann Simmons was also a business pioneer. The first paralegal ever hired at the Locke Purnell law firm, Ann’s “organization, exactitude and work ethic” made her the perfect choice, colleagues say. In 1972, when she began her legal career, there was no specialized education, no training manuals, no role models. Says her longtime friend Harriet Miers, “That did not deter Ann Simmons for a moment.”

Similarly, at church Ann relished new roles. During her almost 40 years of service, Ann served as Elder, she chaired stewardship committees and she was a member of the Pastor Nominating Committee that selected our beloved late pastor Blair Monie. Ann helped plan the first mission trip and established a volunteer coordinator’s office.

Her faithfulness to the church she loved was manifest throughout her life, and also in her last will and testament. In a surprise gift to the Foundation, which she served so well, Ann left a bounty in oil and gas royalty interests along with her residual estate.