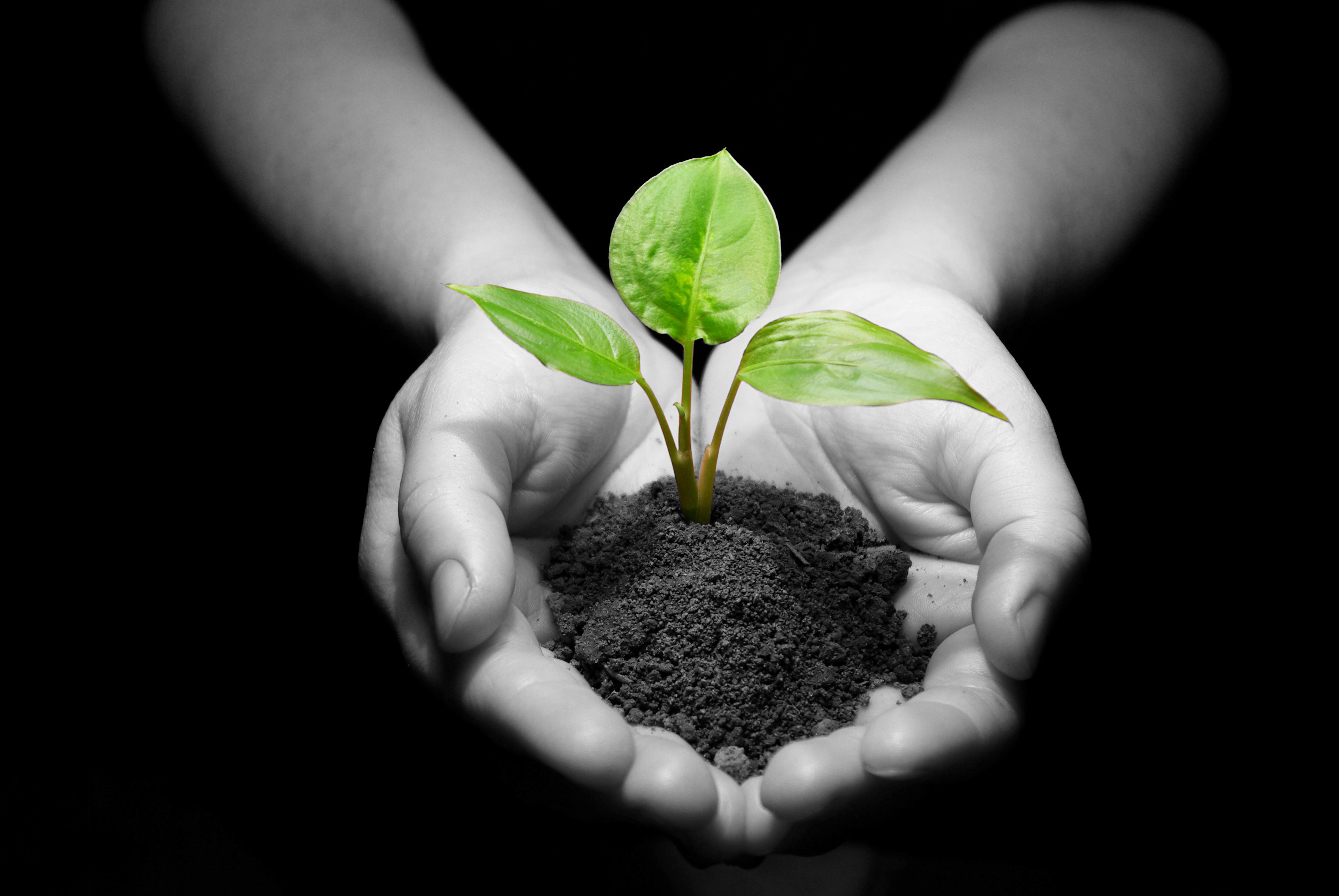 It is no surprise that SMU holds a special place in the hearts of Annell and Kelly Williams. It was on the Hilltop that Kelly, the bright young engineering student from Fargo, North Dakota, first spotted and fell in love with Annell, the dark-haired southern beauty from Birmingham, Alabama.

Though they grew up thousands of miles apart, at SMU they soon discovered they had both been raised in families that placed an overriding emphasis on the importance of education. Says Annell, “My mother was a true educator. Growing up in my family, it was never a question of whether you were going to college. It was only a question of where!”

The Williams joined PHPC in 1983 and made their home on Stichter Avenue, just east of the church. Although the Williams moved to University Park in 1994, they continued to make PHPC their church home.

Daughter Sydney and son Ryan attended Sunday school and were both active in PHPC youth programs. When she was ready for college, Sydney chose to attend historic Elon University, located on 630 rolling acres in the Piedmont region of North Carolina.

This year, Annell and Kelly celebrated 36 years of marriage and are poised to embark on the next chapter in their life together.  Kelly recently retired from his position with Austin Commercial, and Annell from her career in technology sales. The Williams decided that the time was right for them to give back to the PHPC Foundation to show their gratitude for the opportunities provided to their daughter and other Preston Hollow youth.

Beginning this year, the Annell and Kelly Williams Scholarship Fund will be awarded annually to a PHPC student enrolled at SMU or studying at a private school out-of-state or in Texas. With the rising cost of tuition, the Williams hope to help aspiring PHPC youth enjoy the benefits of an outstanding college education that might otherwise be out of reach.

Annell concludes, “We are so very grateful for the educational legacy bestowed upon us by our parents and are pleased  to be able to pass on to future generations some of the wonderful opportunity we have enjoyed. “