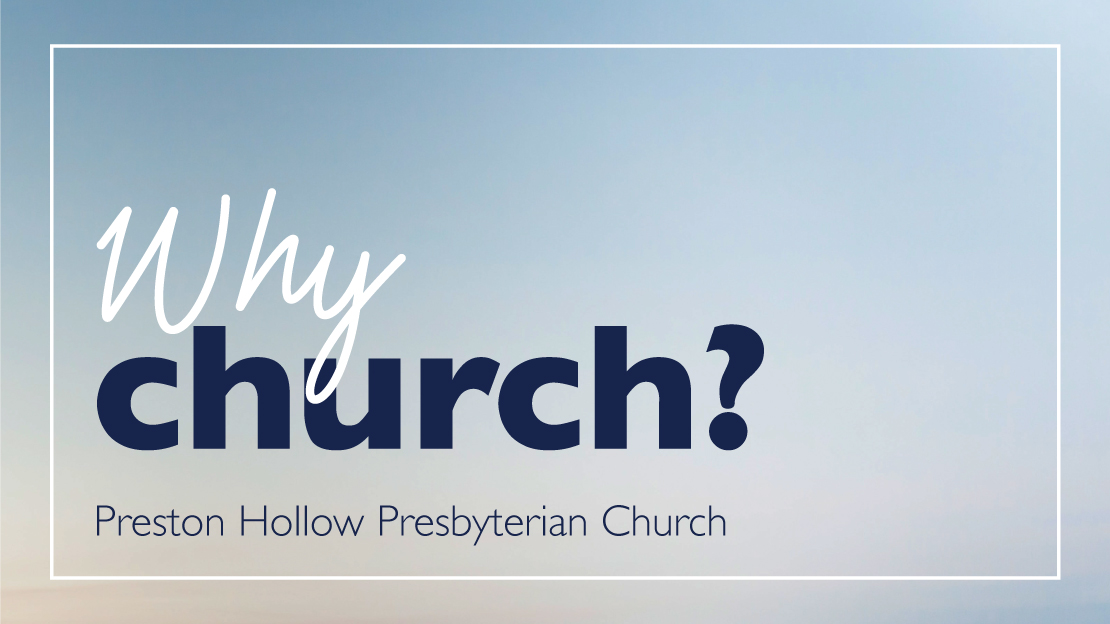 At that time Herod the ruler heard reports about Jesus; and he said to his servants, “This is John the Baptist; he has been raised from the dead, and for this reason these powers are at work in him.” For Herod had arrested John, bound him, and put him in prison on account of Herodias, his brother Philip’s wife, because John had been telling him, “It is not lawful for you to have her.” Though Herod wanted to put him to death, he feared the crowd, because they regarded him as a prophet. But when Herod’s birthday came, the daughter of Herodias danced before the company, and she pleased Herod so much that he promised on oath to grant her whatever she might ask. Prompted by her mother, she said, “Give me the head of John the Baptist here on a platter.” The king was grieved, yet out of regard for his oaths and for the guests, he commanded it to be given; he sent and had John beheaded in the prison. The head was brought on a platter and given to the girl, who brought it to her mother. His disciples came and took the body and buried it; then they went and told Jesus.

Now when Jesus heard this, he withdrew from there in a boat to a deserted place by himself. But when the crowds heard it, they followed him on foot from the towns. When he went ashore, he saw a great crowd; and he had compassion for them and cured their sick. When it was evening, the disciples came to him and said, “This is a deserted place, and the hour is now late; send the crowds away so that they may go into the villages and buy food for themselves.” Jesus said to them, “They need not go away; you give them something to eat.” They replied, “We have nothing here but five loaves and two fish.” And he said, “Bring them here to me.” Then he ordered the crowds to sit down on the grass. Taking the five loaves and the two fish, he looked up to heaven, and blessed and broke the loaves, and gave them to the disciples, and the disciples gave them to the crowds. And all ate and were filled; and they took up what was left over of the broken pieces, twelve baskets full. And those who ate were about five thousand men, besides women and children.

In this passage of scripture, we see that Jesus needs time apart from the world and its demands, to worship and to pray and simply to be with his Father—and he knows it. He sails in a boat to a deserted place. Later, he treks alone up a mountain to pray. Then we enter the story of John the Baptist’s demise. Herod was angry with John, so much so that he had John bound and imprisoned for speaking out against Herod’s relationship with Herodias, the ex-wife of his brother Phillip. his sounds a bit like an episode of The Real Housewives of Galilee, if there were such a thing. Herod did not appreciate being called out by John for illegally divorcing his previous wife, then seducing and marrying his brother’s wife. He wanted John to suffer—even to die—but Herod was mindful of the crowds who respected John and regarded him as a prophet. It was not until Herod was challenged by Herodias’ daughter, that he made the decision to end John’s life by having him beheaded. Upon hearing of this, Jesus went away to be alone. Although both the religious and political leaders were at odds with Jesus, crowds of people went to great lengths to seek him and follow after him. So, despite his efforts to go off alone, the multitudes followed. He noticed them and had compassion. They were demanding of what he could give, but he gave willingly—healing and praying. He taught them. He was present with them. He fed them. The compassion Jesus felt stirred his spirit. Compassion reached to the core of his being, and it prompted him to feed the multitudes who were following him. Jesus knew that God’s intention was for the miracle to flow through him and through those around him. The huge crowds were satisfied. And there was still more bread to share! Afterward, Jesus went away, to steal some time alone.

Jesus was called upon over and over because people saw and experienced in him the power of God.  In feeding the multitudes, Jesus demonstrated that God works with resources that we cannot see or perceive in any way.  He facilitated the sharing of bread and fish for any and for all on that hillside.  He did this by seeking God’s guidance and by leading his disciples in the task of feeding all who were hungry.

Being sought after as he was, carrying the weight of knowing the will and work of his Father in heaven, took its toll.  He knew that retreating from the front lines of life and ministry was necessary in order for him to maintain his mantle of responsibility.  He regularly sought out times and places to be alone, to reconnect with God, to worship, to replenish his spirit, to receive from God in order to give.

We are not anyone’s savior, but we are surely bearers of the light and love of God.  From time to time, we are called upon to give to others what we have received from God.  It may be a word of encouragement, a pat on the back.  It may be offering a prayer, guiding someone in learning something in God’s word, or simply being present with someone in need of community and care.

We cannot fulfill these tasks without our own time with our Creator, when we are filled by God’s Spirit, when we are renewed and restored.  We cannot give and give and give without taking care to replenish ourselves in-between.  Jesus shows us this pattern of living and bids us to follow him, in service and in worship.