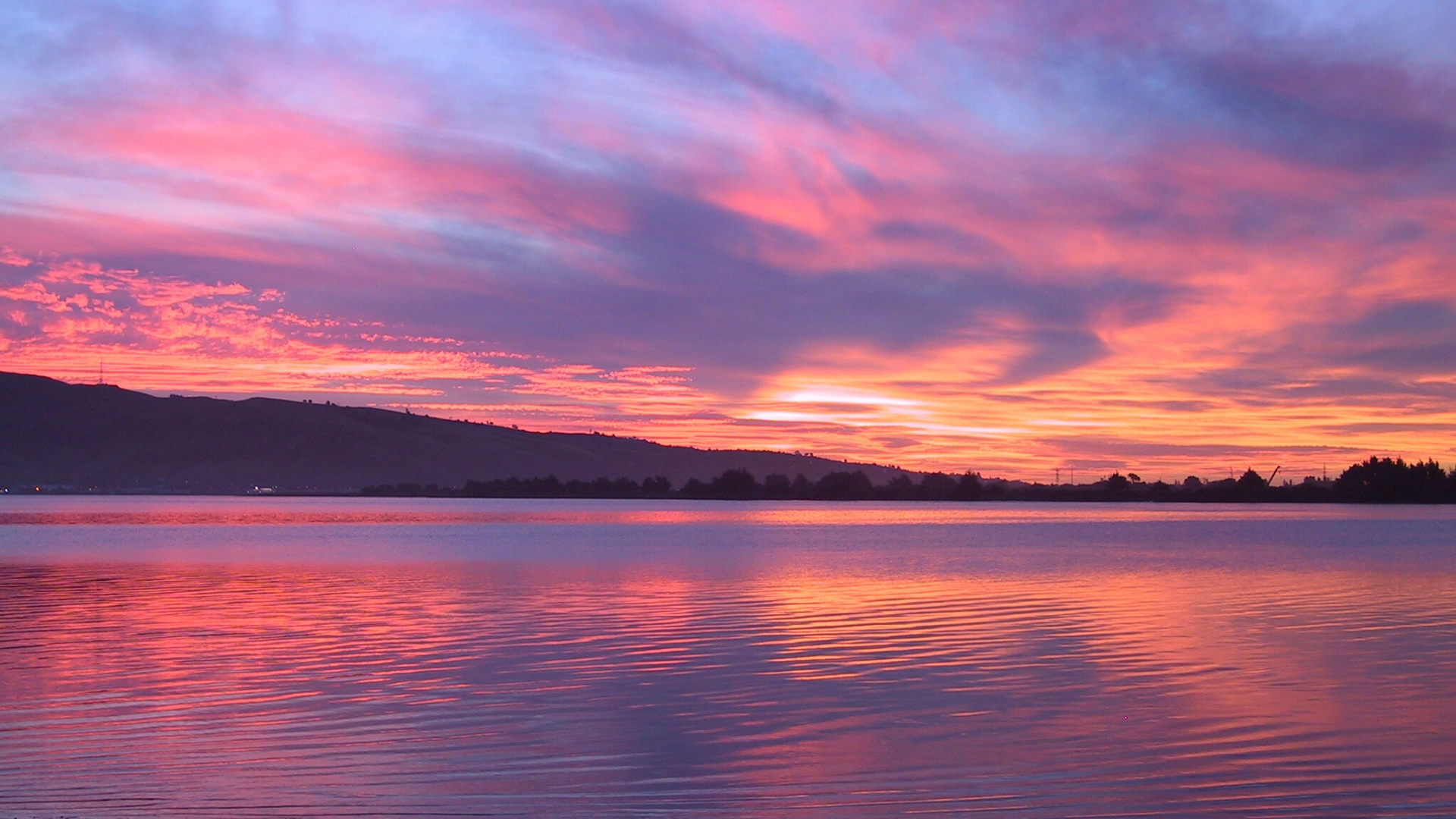 As I sit watching a beautiful blue and pink sunrise, it occurs to me that what I feel is an almost overwhelming sense of fragility. That is it, I feel fragile. It is the feeling that comes as news of the spread of this virus worsens, as friends and family are beginning to be affected – fragile… and as I reflect I realize it is not an unfamiliar feeling.

Some 29, 30 years ago as the reality that my husband and I were coming to the end of our marriage and divorce was looming, I had a similar feeling. All of the energy and effort, all of the plans that we put in place were not going to be a buffer for what I could see coming and as dominoes began to fall I had this helpless sense of fragility that overwhelmed me. Nothing I could do – no action I could take would prevent what was coming, but what did come to me in that time was the equally strong sense that I verbalize as “God IS.” That was my certainty, that was the rock to which I clung. I knew that God had been with me and would continue to be with me, even though I could not articulate or even imagine the specifics of that. I came to imagine this, sort of ball of light that hovered over my shoulder and for a long time it was that light that helped me put one foot in front of the other, helped me function in the workplace and within my family until gradually the path I needed to follow became more and more evident.

This was long before I began trying to understand my relationship with God, long before I acknowledged a call to ministry or attended seminary, but I believe it was that time that set me on the path that led to where I am now. What began as a sense of helplessness eventually led me to a place of great joy. As I revisit that time and those feelings coming to me again, I cannot help but wonder what is on the horizon.

Feeling fragile is not a bad thing, in fact, I think it can put us more in touch with the feelings that Jesus felt, particularly during that last week in Jerusalem. The very human Jesus must have been able to see the storm that was coming, know where he was headed, and he must have felt fragile. At the same time, he would have also known without a doubt, “God IS.” He knew that God was with him as he headed towards the cross.

As we approach Holy Week, and an uncertain future in our world, we too know, by our faith, that God IS.

God IS with each of us as we grapple with our own fragile, human nature. Providing light and strength to be able to put one foot in front of the other, to reach out in all of the many ways that our amazing technologies allow us to safely do, to share ourselves with others who may need a word or a virtual hug.

Faith is our blessing during this time of fragility.

“Trust in the Lord with all your heart,

Never rely on what you think you know.

Remember the Lord in everything you do