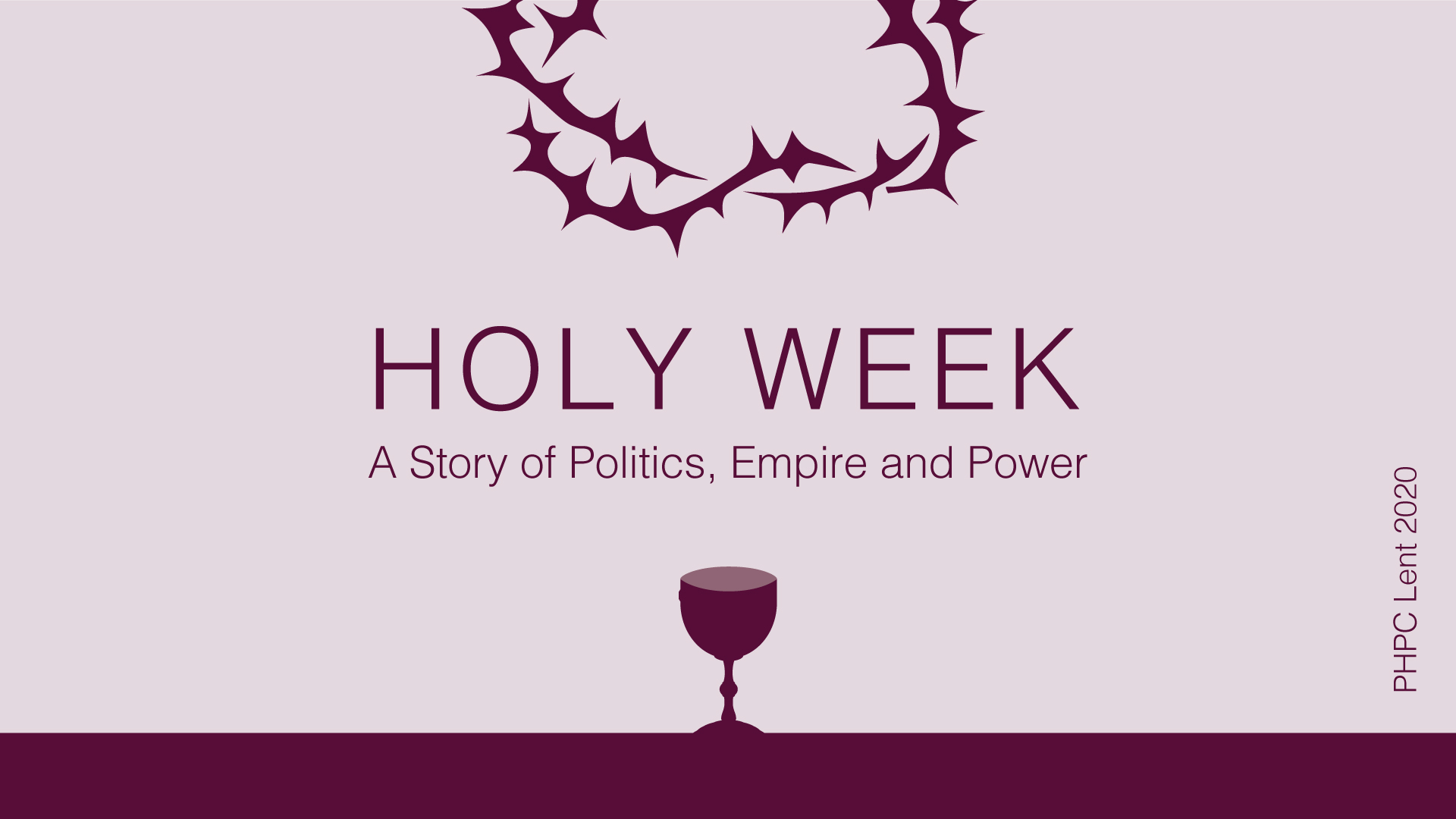 It is late on Tuesday and Jesus and his disciples are gathered in the Temple —not the Temple’s inner sanctuary, which was quite small, but the large outer open-air courtyard that was typically a site of teaching and preaching, especially during the Passover. Representatives of the authorities in Jerusalem have been challenging Jesus with a series of questions in the presence of the gathered pilgrims. The authorities plan to arrest Jesus, but first they want to discredit him before the people.

Their questions have been pointed, challenging Jesus about the source of his authority, taxes to Caesar, the resurrection, and the Greatest Commandment. Jesus has responded in equally challenging ways, often turning the questions back on them. It is now Jesus’ turn to ask some challenging questions and offer some teaching in response.

Jesus begins by indicting the self-important practices of scribes who wear long robes, expect recognition in public, and offer long prayers for the sake of appearances. He also criticizes them for “devouring widows houses.” Scribes were doctors of the law, clergy whose long years of study made them official interpreters of God’s word. This also made them part of the literate class, often working for the wealthy, engaging in tasks such as drawing up loan agreements and then foreclosing on a widow’s property when the loan could not be repaid.

Throughout the Hebrew Bible, widows (along with aliens and orphans) are special objects of God’s compassion, for without a man to provide for them they had no income, no access to land or property, and no legal recourse to claim those things. They were some of society’s most vulnerable people. The Torah was clear that how the vulnerable were treated was a measure of the justice or the injustice of the society.

And then, almost as if to demonstrate his point, Jesus exposes the presence of a poor widow in the Temple. It is significant that she is named as a poor widow. In some circumstances under Roman law, a woman might be lucky enough to inherit her husband’s money if he was a man of means. But that was not this woman’s circumstance. She was not a rich widow or even a poor married woman. She was a poor widow with no income, no rights, or any recourse to do anything about it. And yet, as Jesus reveals her presence, we observe that she has come to worship—perhaps to hope—and to support the mission and ministry of the Temple. Uncurling her fingers, she drops two copper coins, every last bit she had to live on, into the Temple treasury.

What do you think Jesus wants us to see in this poor widow? It is clear that she is an invisible figure to everyone around her. Why go to so much trouble to point her out?

Many who read this story see the poor widow as an example of selflessness and unfettered generosity. Even though she has been ignored, here is a poor widow who gave all she had to the church, holding nothing back. There have been many sermons on giving that challenge us to be generous as this widow was generous.

But I think that there is something missing from that interpretation.

I cannot help but wonder if we really want to celebrate the story of a vulnerable woman whom society has forgotten giving the last of what she has to the very people, places, and systems that failed her? There is indeed something poignant, something pure about her gift. And yet, her circumstances seem more like tragedy than moral example. And what is more, Jesus never commends her actions saying, “Go and do likewise.”

I think that instead of celebrating her, Jesus wants us to see her, really see her, and to lament. Jesus wants our hearts to break open over a faith, a city, a society that has forgotten to see and to care for the most vulnerable among us.

During Lent and holy week, we traditionally consider Jesus’ passion. That is, his suffering (from the Latin passio). But I think this parable invites us to consider a second meaning of passion: that which Jesus was unwaveringly committed to.

Jesus was first and foremost passionate for the kingdom of God.Marcus Borg writes, “His unwavering commitment to incarnate the justice of God that demands for all a fair share of a world belonging to and ruled by the covenantal God of Israel…It was this first passion for God’s distributive justice that led inevitably to the second passion of Pilate’s punitive justice.”

How do you see the presence of the poor widow inviting you to participate in this two-fold passion of Christ?